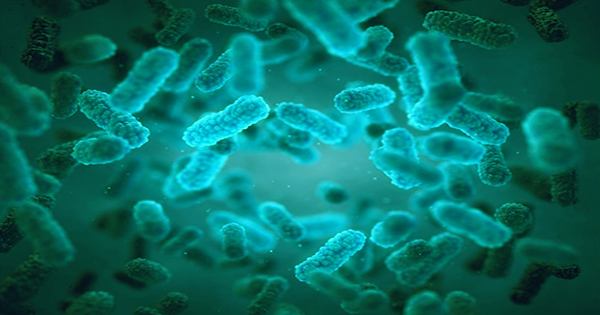 Highest-Resolution Images Of DNA Ever Reveal How It “Dances”

Our perception of the behavior and structure of DNA has just taken a high leap forward, thanks to new high-resolution images that reveal how molecules, curls and squirrel cells can attach themselves to the nucleus. Appearing in the journal Nature Communications, the incredible new images allowed researchers to observe individual atoms in a DNA molecule, tracking their movements as they performed their retrograde dance.

Most people are familiar with the iconic double helix structure of DNA, yet this neat, static image does not accurately reflect the complex shapes that molecules take in real life. In order for a cell to spread itself into the nucleus, our genetic material must bend around itself and form a coil, a process known as supercoiling. By doing this, two meters (6.6 feet) of immobile DNA can pack itself into every cell in the human body.

New images reveal that DNA is much more dynamic than previously and is constantly dancing to form an ever-changing array of different sizes. According to the authors of the study, the more abnormal a molecule takes shape, the greater the chance of binding to other layers, thereby increasing its ability to perform various functions. Responding to these amazing images, study author Dr. from the University of Sheffield. Alice Pine commented, “Looking at something as small as DNA, looking at the helical structure of the whole DNA molecule was final.”

“The videos we’ve developed enable DNA to see twists at a level that have never been seen before.” To create the images, the team used a combination of atomic energy microscopy and molecular dynamics simulations. Previous microscopic techniques have only been able to create stable images of DNA; this new method has allowed researchers to create dynamic sequences that reveal the turning speed of the molecule. For this study, the authors looked specifically at DNA minicircles, which attached to the edges to create loops. The samples they observed were engineered and isolated from bacteria, but had previously seen naturally in cells.

When they examined these minis in their uncomfortable, uninterrupted state, the researchers noticed that the DNA was rather stable. However, once they twisted this genetic material they found that it had come to life and started shaking around to inherit the external poses. Lynn Zechiedrich, a biologist at the Baylor College of Medicine who created the minicircles for the study, commented that the images point to how DNA becomes “wrinkled, bubbly, deadly, disgusting, and strangely shaped” when pressed into cells. According to researchers, increasing our understanding of how DNA folds itself into compact shapes could be the key to the development of new genetic therapies for somehow obsolete treatment conditions.