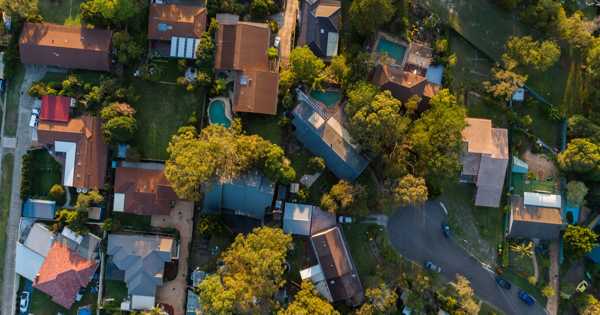 Weng’s Convenience Store was a well-known landmark feature of the Lumee estate. Started by old Mr. Weng in the early 1970s, it had grown from a little corner shop selling necessities to today’s mini-supermarket catering to the needs of the neighborhood that had grown up around it. Mr. Heng still worked in the shop, although it was now more a matter of recreation for him than making a living. His sons were not interested in the business and Mr. Weng ran it with the help of hired manpower.

Each evening, he would sit outside the store and watch the little children playing at the playground he had built almost ten years ago. The children loved their Uncle Weng who laughed at their antics and often gave them sweets as well as hugs. The adults always felt safe letting their children play there while they went about their business. In fact, Mr. Weng’s store was like a huge childcare center; children would be well taken care of as long as Mr. Weng was around. He was indeed a well-loved institution in the area.

But things changed after Mr. Weng suffered a stroke and became bedridden. His sons sold the land on which the store stood to a large corporation with plans to demolish the store and build two bungalows on it. It was a sad day for all in the neighborhood when the familiar sight of the store was gone. The residents were disheartened by the huge vacuum left in their lives by Mr. Weng’s absence.

It was no longer convenient to buy their groceries as the nearest store was now more than two kilometers away. The efficient manners of the staff at the other store contrasted sharply with the friendliness at Weng’s Convenience Store. No longer did the residents linger for chats at the convenience store. Everything became business-like now: one simply purchased what one needed and left.

The residents in the new homes did not make things better. They were largely affluent professionals who had no time for friendly smiles and well-wishes. Gradually, the neighborhood felt like a strange place as people passed each other without a word or smile. Everyone was always in a hurry and avoided any form of contact with one another. The neighborhood became an unfriendly place.

But the greatest loss that was felt was Mr. Weng’s presence itself. No longer were children able to play at the playground that he had built for them. Even if the playground had not been demolished along with the store, everyone would have missed the comforting presence of Mr. Weng on the bench every evening outside the store. The streets were now deserted streets that in the past were filled with the laughing voices of children and friendly chatter of adults. No one could get used to the change and gradually, many moved away from the neighborhood to start a life elsewhere where there were no painful memories of a lost community.