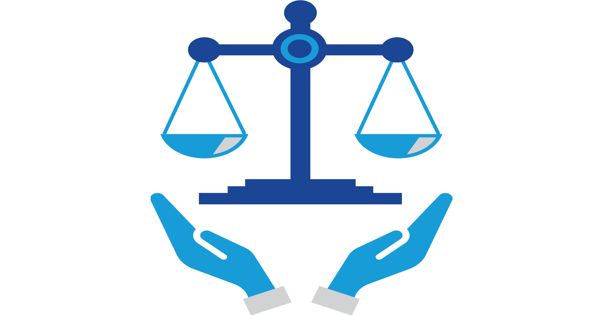 How are Human Rights Protected?

The United Nations vision is of a world in which the human rights of all are fully respected and enjoyed in conditions of global peace. The High Commissioner works to keep that vision to the forefront through the constant encouragement of the international community and its member States to uphold universally agreed human rights standards. It is their role to alert Governments and the world community to the daily reality that these standards are too often ignored or unfulfilled and to be a voice for the victims of human rights violations everywhere. It is also their role to press the international community to take the steps that can prevent violations around the world.

What are human rights?

Human rights are so basic that those who are lucky enough to have them may take them for granted. We drink clean water; have sufficient, uncontaminated food and access to good health care; are able to go to school, say or write what we think (within limits), practice our beliefs, safely earn a living, and vote for a political party; and expect to be treated fairly by others.

Yet not all people in the world have these basic needs met or protected. Nearly one-third of the world’s population lives in poverty, without adequate food, water, education, and healthcare. Many people are discriminated against because of their gender, race, religious beliefs, or disability. Many people face unfair work practices, illegal detention, persecution, torture, and death because their governments do not protect their rights.

The Universal Declaration of Human Rights (UDHR) was adopted by the United Nations in 1948 (with 48 members in favor and eight abstentions). It outlines the rights of all people. The rights stated in the declaration can be grouped as:

Civil and political rights – rights that protect individual freedoms and participation in the decision-making processes of the community and those that relate to freedom of thought, opinion, and religion; economic, social, and cultural rights – rights that achieve a minimum standard of living (food, health care) and which ensure a share in a country’s economic welfare (employment, education).

Human rights are considered universal, indivisible, and fundamental for development and democracy. All people must have access to all rights in order for the world to be a safe and secure place.

How are human rights protected?

The Universal Declaration of Human Rights outlines the hopes of its writers for a free and fairer world, but signatories are not legally bound to uphold its recommendations. However, since its adoption, a number of conventions and protocols that are legally binding have been developed to improve the protection of human rights for all people. These include:

After signing one of these formal documents a country must develop laws to formalize its commitment, and it must report on its progress in implementing the relevant convention to groups within the United Nations Office of the High Commissioner for Human Rights (or the UN Office of the High Commissioner for Refugees protects refugees for the Convention relating to the Status of Refugees). Various bodies of experts and review committees may investigate a country’s implementation of its commitment to the conventions and respond to complaints by other countries and individuals. The findings of these investigations may lead to recommendations for improvement or even sanctions.

Why doesn’t everyone have access to their human rights?

The Universal Declaration of Human Rights is an ambitious and complex document. Implementing all of its aspects is a great challenge for all countries. Some rights may conflict with others. Some groups may need special consideration to help them gain equality. Governments may feel the need to restrict rights to freedom of speech or peaceful assembly in times of instability and conflict. The provision of basic needs may be a problem when resources are scarce. The rights of women and children may conflict with cultural traditions.

How can we contribute to the protection of human rights?

It is important that we learn about our rights and responsibilities and how to protect them so we can assist in guaranteeing access to rights for all people. Until everyone can enjoy their right to life, liberty, and security the world will remain an unsafe and unfair place. We must learn the skills of active tolerance and compromise to overcome differences and foster cross-cultural communication and advocacy to uphold the rights and freedoms of disadvantaged or oppressed individuals and communities. This may mean reviewing our attitudes and behaviors so that the way we live our lives does not limit the rights of others.