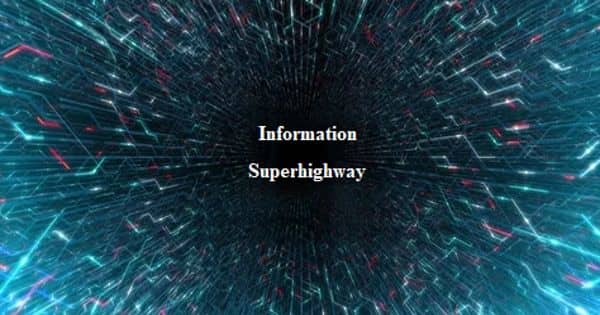 This is the age of much higher-tech everything will soon be connected and it will change your life. In the very near future, a typical day may start with the coffee or tea-maker checking your schedule and making the brew at 6 am. The microwave toasts your bun left the night before and programmed just as you like it to be. In the bathroom, you can read the day’s headlines over the morning mirror as you share and brush your teeth, both of which can be done to perfection using the programmed equipment. At the office, your assistant prints out the files required for the day, along with the times and places of appointments and meetings to go with them. In the care, the auto computer has been loaded with the times and places of the appointments from the office assistant’s computer, and it will call out directions and monitor likely road jams, as you pass through town.

In Bangladesh too after a slow start, the IT revolution has caught on. And by today, there is an estimated 300,000 installed base of PC’s including servers. The main agencies and the catalysts of the IT revolution have been vendors such as IBM, NCR (bought over by Leads Corporation in Bangladesh). Cipro, Beximco Computers, International Office Equipment’s and many others, at present the concerned agencies are regulated by the Bangladesh Computer Society (BCS), the Bangladesh Software Information Society (BASIS), and the Internet Science Association of Bangladesh (ISPAB).

NIIT was founded in 1981 with headquarters in New Delhi and has grown to be the 6 largest IT Company in India. Its revenues in 1997-98 rose to over, 150 of 26 nationalities in 20 countries. The IT education and training business in India has been pioneered by NIIT in 1982, and its GNIT curriculum is offered in 10 countries, including Bangladesh. Its training services include the four-year GNIIT program, which is aimed at creating, software professionals able to cope with the computer technologies of the 21st century. NIIT also offers, besides conventional classroom, training, the NIIT which is series of comprehensive learning programs on internet methodology.