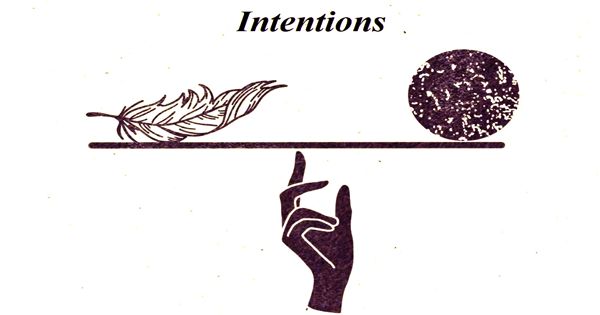 The day dawned bright and sunny, with a slight wind blowing in from the coast. Everyone was in high spirits, especially the four new volunteers who had arrived the night before. The locals were impressed by the way these youngsters worked – all four exhibited dedication to their task with such fervor that the locals had to tell them several times to rest or risk heatstroke. But it was a sip of water and then back to work for them. The locals were impressed by the selflessness of the young men.

Suresh was really determined to distinguish himself as a good worker. The supervisor on this project would be coming round any time now, and Tom wanted him to see how diligent he was. After all, he had not wasted his holiday on some silly project for nothing. Whether the villagers were able to cross the river was of no concern to him except that it would give him a good report that would come in handy for his bid to win a place on the Students’ Council in school. He wondered when the supervisor would appear.

Soon Hock was oblivious to the heat beating down on his back. He relished the freedom that he finally felt after years of being in an oppressive family. He was tired of being told what to do and how to do it. He was not stupid and slow, as his family was always making him out to be. He would show them that he could do something good without their unbearably dictatorial instructions. He would go back to a new person, a proven hero. He had to if he hoped to escape from his family.

Melvin glanced around the site. He could see the grateful looks of the locals who were overjoyed that the bridge across the river would finally be built. They would not have to go around the river anymore. He felt so happy that he was finally bringing a smile to someone’s face. Melvin was extremely unpopular in school, the reason for which still remained unknown to him. He wanted to come on this volunteer mission to feel part of something, to bask in the significance of something else. He was glad he had come. He felt better about himself by the minute.

Akmal hated supervising such missions. He always ended up dirty and hot, with inadequate food and drinks to make up for the backwardness of the village. Had it not been for the fact that he needed some community service to be shown on his application form for the ‘Outstanding Teacher of the Year’ award, he would never deign to come to such a godforsaken place. He would be spending his holiday in some picturesque country where there would be exotic cuisine to be savored. Here, he could only taste the salty sweat trickling down his face. It was disgusting.

The villagers decided to hold a cookout that night. They wanted to reward the young men for being so selfless with their time and effort. Only the truly kind-hearted would help them like they were doing, or so they thought.