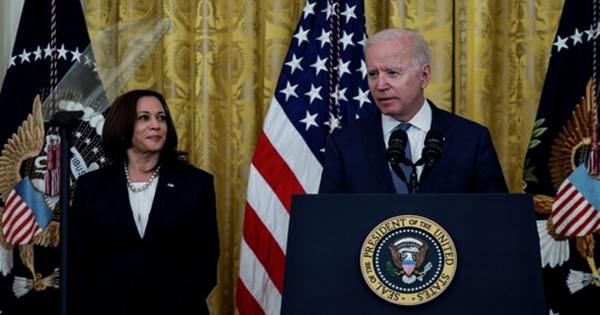 Juneteenth becomes Newest Federal Holiday, Commemorating End of Slavery in the US

This week, President Joe Biden signed a bill to make June 19 the official federal holiday in June. The long-awaited commemoration began in Galveston, Texas, where in 1865 US General Gordon Granger told the slaves that they were officially free. The release was announced two and a half years after President Abraham Lincoln announced the release of “all persons held captive in rebel states” and will be released thereafter.” The bill garnered unanimous support from the Senate and was approved by a vote of 415 to 14 in the House of Representatives.

It then went to Vice President Kamala Harris and President Joe Biden, who described the passage of the bill as “in my view, deep weight and deep energy,” according to a New York Times report.

The last federal holiday signed into law by President Ronald Reagan in 1983 to commemorate and honor Dr. King’s legacy as a civil rights leader and activist was Mart by President Ronald Reagan. Mart has only three federal holidays in U.S. history: King Jr., Christopher Columbus and George Washington. While many have welcomed the move to grant the oldest federal status, some have said it must be taken in line with accountability for modern-day racial discrimination that has become a true and significant threat to racist people in America today.