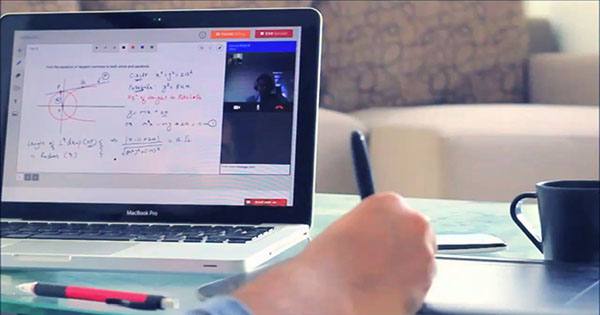 It may be hard to remember but long ago Justworks was not a family name. Although its monthly revenue growth charts were at the top and right, it did not even break the $100,000 mark. Even then, Matt Harris of Bain Capital Ventures felt confident to bet on the startup. Harris said the decision about any investment (especially in the early stages of an organization) comes down to the team and more importantly the founder.

“Isaac is a long-term tenant, but a short- and medium-term missionary,” Harris said. “The word that really comes to mind is structured.” If you ask him to think and respond to something, he will think about it and come back with an answer that has four pillars at the bottom. He will create a framework that will not only answer your specific questions, but also prove to be a model that will answer similar future questions. He is a system thinker.” In 2015, Justworks led by bain Capital Ventures closed its $13 million Series B. Harris took a seat on the board. Since, Justworks has become the way it is today, these two are working together.

However, these relationships work both ways. Weiss said one of the main things he looks for in an investor is how they react when chips go down. Waits said, “Different people behave differently under stress.” In addition, people show their values ​​and honesty in these kinds of situations. This is when this thing is tested. I simply think about it, will this person pick me up from the airport in a pinch?” Although he never asked, he believed Harris would do it.

In Extra Crunch Live, Isaac Oates, CEO of Harris and Justworks, sat down to talk about how they resolve disputes, why Oates never changed what should be the most pitch deck I’ve ever seen in my life, and how founders should think about pricing their products. They responded directly to the pitch decks submitted by visitors to the pitch deck teardown. (If you want to see your deck featured in a future episode, send it to us using this form). We record extra crunch live every Wednesday at 12pm PST / 3pm EST / 8pm GMT. You can watch episodes of our past here and see the March Slate here.