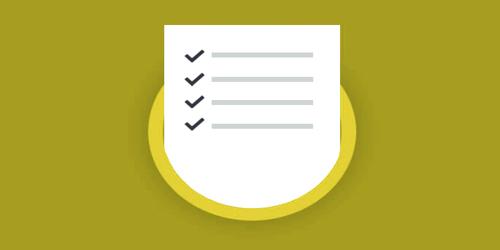 A kickoff agenda must be written prior to the beginning of an event because it is needed for ensuring that any plans created will be properly implemented and executed. Most importantly, it provides the project manager with an opportunity to generate enthusiasm for the project. The agenda can identify the items that are necessary and need to be present in a particular kickoff. A kickoff agenda can also serve as a project agenda which is followed by the organizer of a kickoff even as the event is being considered as a project to be accomplished.

The kickoff agenda needs to be created by an organization for itself and the members of the team who may be assigned specific tasks during the kickoff event. Before the project meeting, the agenda is distributed to those who will attend. It is the road map for the topics that will be discussed. After the meeting, the agenda is used to inform the preparation of the meeting minutes. Other than the few individuals who will directly be responsible for the kickoff event the agenda does not need to be distributed to other members of the company of the organizers.

The nature of a kickoff agenda is such that it is better prepared by an experienced individual who has sufficient knowledge of how kickoff events need to be planned. The agenda should generally list down all items in chronological order during an event. Some other items can also be included in the kickoff agenda after a discussion and they are as follows: