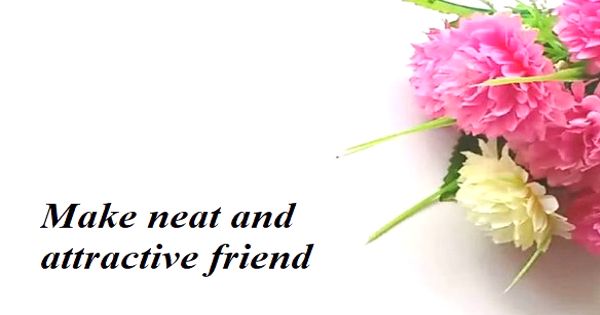 The house next door had been empty for more than a year. Then one day, workmen arrived and started to clean and paint the place. My siblings and I were curious about who would be moving in.

We did not have long to wait. A week after the house was spruced up, a lorry arrived. We watched with interest as the movers carried the furniture into the house. The furniture looked expensive. Our new neighbours must be wealthy people. However, it never occurred to us four children that rich people may not be interested in befriending us. Our house badly needed a new coat of paint. We were clean and tidy – most of the time – but our clothes were clearly old and worn. Father drove an old car that we could hear coming down the road long before it was in sight. We were simple, ordinary people.

When the new occupants arrived in a big and shiny car, we jostled one another to get a good look at them from our bedroom window. Mother had forbidden us from hanging around our gate. She said our new neighbors needed privacy, whatever that was. A beautifully dressed lady got out of the car. To our delight, we saw a boy and a girl about our age following her into the house. They did not look excited to move into their new home though. That did not deter us from wanting to get to know them.

The next evening, we were playing hide-and-seek in the garden when we spotted the boy and the girl watching us. My siblings and I went to the fence that separated our gardens. My eldest brother Kian called to the pair. They looked at us unsmilingly. Their mother appeared next, took one look at us and shooed the two into the house. We were disappointed to have such snooty neighbors. We decided to leave them alone after that.

It was two weeks later that we heard screams coming from next door late one night. Father picked up a stick and ran over to the house. Man followed suit. They found the boy and the girl weeping beside their mother who was lying at the bottom of the staircase where she had fallen. She was unconscious. Father called for an ambulance which arrived within minutes and took the patient to the hospital. Father brought the children back to our house. Mother fed them some hot soup to calm their nerves. The children, whose names were Vin and Nora, told us that they had just returned from Indonesia. Their father was still there. Father helped them to contact their father who assured them he would catch a plane and join them as soon as possible.

Vin and Nora stayed the night with us. My sister and I had to give up our room to them but we did not mind. Before they went to bed, we shook hands and became friends.