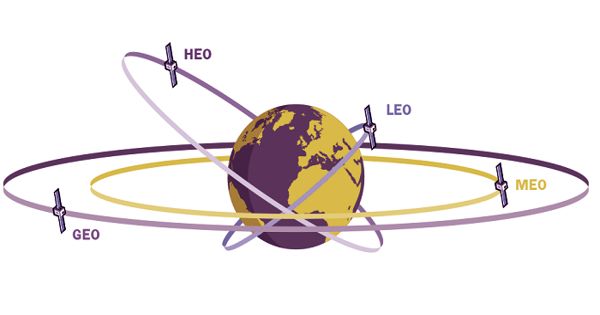 The region of space in between the low Earth orbit and the geostationary orbit is called the Medium Earth Orbit (MEO). This orbit is at a distance of 2000 to 35786 km from the earth’s surface.

The orbit is home to a number of artificial satellites – the most common uses include navigation, communication, and geodetic/space environment science. Communications satellites that cover the North and South Pole are also put in MEO. The most common altitude is approximately 20,200 kilometers (12,552 mi), which yields an orbital period of 12 hours, as used, for example, by the Global Positioning System (GPS). The orbital·periods of MEO satellites range from about 2 to 24 hours. Telstar, one of the first and most famous experimental satellites, orbits in MEO. 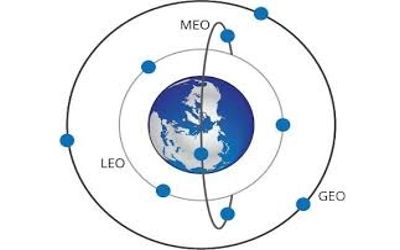