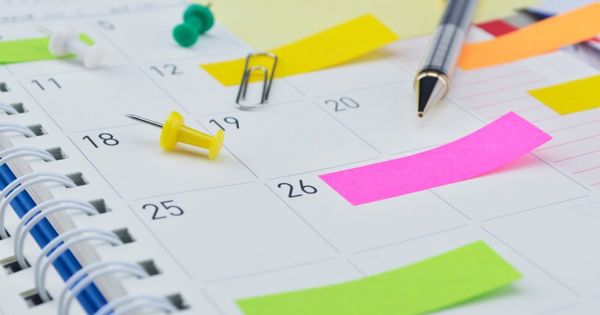 Memorize of a school day – an Open Speech

Memorize of a school day – an Open Speech

The whole class burst out laughing as Mohi rushed into the classroom. He was a strange sight. His half-buttoned white shirt revealed a red striped pajama top underneath, and instead of white school shoes, he had on a pair of bright green sandals that were two sizes too big. The physics teacher’s hand froze in the middle of writing a formula on the blackboard.

Mohi mumbled, Sorry, teacher,’ and scuttled to his seat. Mr. Tan glared at the rest of the students. The chuckles quickly subsided. Mohi’s classmates always looked forward to Mondays. Nine times out of ten, they would be entertained by Mohi’s late arrival and his odd appearance which usually included inappropriate clothing. That day, it was the pajama top and green sandals.

Mohi lived just a street away from the school. He walked to school daily. Students passing by in buses would yell his name in unison just to see him jump and stop in his tracks. When he spotted the merry bunch in the bus, he would wave good-naturedly. Although Mohi was likable, he was too lost in his own thoughts to make friends. His classmates found him amusing but they ignored him most of the time. Only Hamed, who sat next to Mohi, tried to be his friend.

The following Monday, Mohi did not turn up at school. His classmates were a little disappointed but quickly forgot about him. After school, Hamed decided to walk over to Mohi’s house to check on him. As he approached the gate, he could hear violin music. Mohi must be listening to music, he thought. The gate was not locked. Hamed let himself in. He called Mohi’s name a few times but there was no response. The music played on. Hamed peered in through a window. His eyes widened in surprise. In the middle of the living room, Mohi was playing the violin. His eyes were closed in concentration as he drew the bow over the strings expertly. He played flawlessly, so much so that it sounded like a recording. Hamed left quietly.

When Teacher’s Day came around, Hamed had a plan. It was the tradition of the school to have a concert for the teachers. Every class had to contribute an item. Hamed convinced the class to let Mohi perform. Short of ideas, the class agreed. On the day of the concert, both the teachers and students were surprised to see the school’s clumsiest student walking on stage with a violin. When he started to play, the audience fell silent. Jaws dropped. As the last note ended, there was a moment of silence. Then the audience erupted into thunderous applause. Mohi became a sensation and had many fans in his final year of school.

Today, Mohi and Hamed are the best of friends. Mohi is on a scholarship pursuing music in Austria. Some days, he still arrives to class wearing an inside-out shirt or a pair of mismatched shoes.