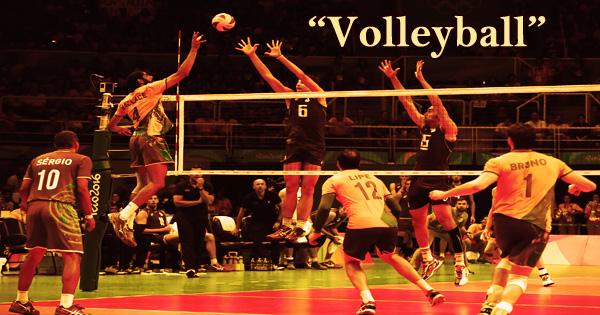 My Favorite Game Is “Volleyball”

Volleyball is a team game played around the world with six teams playing on either side of the court. The score that each team is able to score against the other team is determined by a set of rules. Volleyball is played outdoors as well as indoors. Beach volleyball is outdoor volleyball played on the beachside. The game starts with a player from one team tossing the ball over the net using a hand or arm so that it can be received by the opposing team on their court. It is played with 2 players on both sides. In many nations, it is a perfect outdoor sport. With a width of 9 m, the court is 18 m long. The net splits the court into two 9 m x 9 m squares of similar size. The net is positioned so that 2.43 m above ground is the top of it. A line is drawn at 3 m on either side of the court that divides the team’s playing area into the front row and the back row. The basic rule is to keep the received ball from touching the ground so that up to 3 touches from the team can be thrown back to the other team. If one player from the team hits the ball more than twice (double-hit) when it’s on their side of the court, a foul occurs. A team also scores a point by tossing the call over the net to the side of the other team so that it directly hits the ground or the player fails to send it back across the net. Teams turn sides when a serve is won and players move to the other side for a clockwise rotation. The ball is not intended to hit the ground during the game. It is also not permitted for players to touch the net, double hit the ball, and drive the ball or step out of the court. Blocking, passing, and spiking are some of the defense strategies in the game. 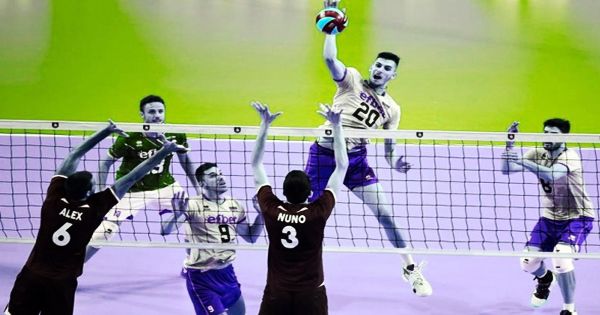 There are also effectively two ways to score a point- a) one is by tossing the ball over the net on the field of the opposing team b) another is if the opposing team is unable to return the ball back to the serving team court. In various countries, there are also many variants of the game. In the game of volleyball, there are some rules for serving. 1) Players have to serve the ball underhand or overhand. 2) When making the serve, the player who serves the ball must stand behind the end line on his or her side of the court. 3) The ball being served must cross the net to hit the side of the opponent. 4) The ball must be apparent to the opposing team clearly. Beach volleyball, played in many countries, is a popular outdoor game. For a game, the minimum number of players on each side is 4, while the limit is 6. In different parts, volleyball is played in various variations. Volleyball is said to have originated and was adopted by the United States and Canada from the Philippines. Beach volleyball was played on the sand at the Summer Olympics. Indoor volleyball has six members in each team, while beach volleyball has two people in each team.