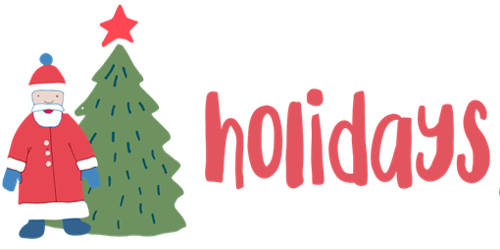 My Plans for the Holidays – an Open Speech

My Plans for the Holidays – an Open Speech

The final examinations for the year are over and everyone is waiting impatiently for the start of the six-week school holidays. Now that the pressure of the examinations are over and the periods of intense study are behind me, I plan for the well-deserved break till the end of the year.

First, I would like to read all the latest best-sellers that have been released. Busy with my studies, there have been quite a number of new books that I have not read. Novels from Sidney Sheldon and Lawrence Block, two of my favorite authors, have been released recently. Then, there are also some issues of National Geographic and Readers’ Digest magazines that I have bought in recent months which I have not had the time to read.

Finally, I plan to organize some fun activities with my classmates. I intend to go fishing by the stream and go trekking through the nearby woods with them. And if there is a keen interest, we might even go camping for a week. We would, of course, have to bring the necessary camping items like tents, sleeping bags, insect repellents, cooking utensils, and sufficient food.

I look forward in earnest to the activities I have planned for the holidays. I am sure that the coming holidays will be a time of cheery rest and cheerful recreation.