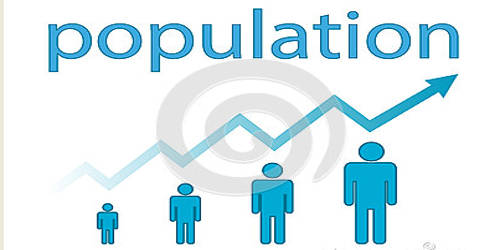 Population refers to the total number of beings living in a particular area. The balanced population is a boon for any country. The population of a country is an asset but when the country cannot provide the people with necessities, it becomes a burden for a country. On the contrary, overpopulation is a curse. Polygamy, early marriage, illiteracy and the hope of more male children are the main causes of population problems. There are many causes behind it. It is, in fact, the root cause of many other national problems. The first and foremost cause is ignorance. Most people are not aware of its consequences. Due to overpopulation, the need for habitation, food and other things is getting acute. The next cause is religious and social superstition. Here most people are blindly God-fearing. They do not know the real import of their respective religions. Family planning is a great sin to them. Another main cause is early marriage. Many girls are not aware of the consequence of having more and more children. They are not aware of their health.

The country is facing a lot of problems with population problems. So, food problems, health problems, malnutrition, environmental pollution, poverty, etc. are certain consequences of population problems. First of all, the country is facing food scarcity. Then the second effect is the housing problems. For the huge population, poor people are deprived of all basic needs. Overpopulation leads the country to the unemployment problem. The following measures can be prescribed to solve the problem. Mass media can play a very vital role in this regard.

To, control this problem, first, we have to make the general mass aware of the bad effects of the population problems. Firstly, all should be educated. Illiterate people are not aware of family planning. Secondly, the value of family planning should be introduced among all. The family planning campaign should be strengthened. Thirdly, Early marriage should be discouraged. Moreover, unemployed people should be trained in various sectors to turn them into an asset. Fourthly, famous religious figures should come forward. Fifthly, electronic and print media should play an important role. Last, of, various types of encouraging programs should be staged. Overpopulation is a great hindrance to all our development efforts. So, it must be controlled at any cost. The government alone cannot solve this problem. The educated and conscious people along with the government should come forward to rooting out this serious national problem. Otherwise, our progress and development as a nation will be greatly hampered and we will lag behind in every sphere of life.