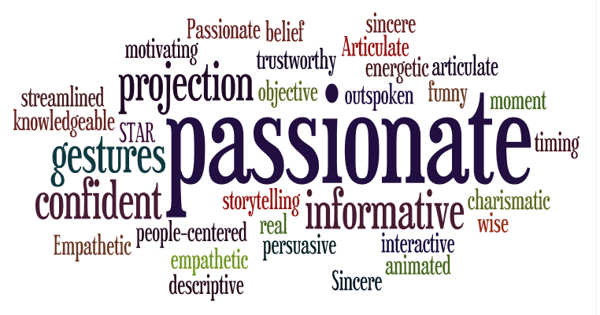 Leaders are needed to manage a country or any organization. They are very important people. Under good leaders, the country will be stable and peaceful. In this way, it can prosper.

The same goes for organizations. They too need good leaders to lead them. They cannot grow or do well without good management or leaders. Schools too need leaders. They are the headmaster, class monitors, prefects, and game captains. All of them have an important role to play to ensure the smooth running of the school. At home, parents are the leaders guiding the family.

To me, the most important trait of a leader is a strong sense of responsibility. A leader should take his work or position seriously and carry out his duties to the best of his ability. He should always think of what is best for his people, be it staff members, family, or any group of people.

A leader is also someone who helps others become more than they ever thought was possible. Leadership is about unlocking potential, whether individual potential or that of a group, company, or organization. It is not about telling people what to do. Instead, it is inspiring them to see what they are capable of and then helping them get there.

A very important quality of a leader is being sincere, honest, and truthful. In dealing with those under him, he should at all times follow the principles of fairness and justice. Leaders in schools or communities should be honest with those under their charge. In this way, they can gain their people’s respect and trust. If a leader does not have these traits, his people cannot rely on him.

Leaders of a country should always put the interests of their people first. They have to be approachable, caring, and concerned about the welfare of those under them. A good leader should be willing to listen to his people’s problems or suggestions. This is then followed up by doing his best to solve these problems.

Ultimately, a leader is a friend to those under his guardianship. This is by being their mentor and guide. As one, he has to set good examples. That is why a good leader is likely to train good followers. The reverse is likely to happen under poor leaders. This testifies to the importance of good leadership.

In addition to being self-aware, an effective leader is not afraid to take on extra responsibilities and duties. Sometimes it requires putting the organization or group first. To do this, there must be a strong sense of commitment.

It is not easy to be a good and true leader. Neither is it impossible. True and good leadership requires one to make sacrifices, including putting others before oneself. He is often the mentor who prompts others to be their best, someone who cares and listens, and is willing to always be there for them.