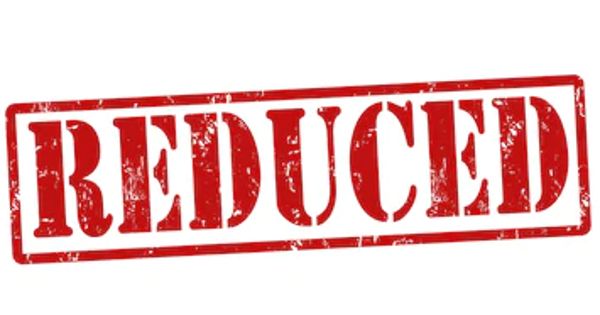 There was no one that the people respected more than Mr. Chai. He was a quiet and unassuming man in his forties who lived alone in a modest house. But his simple lifestyle belied the fact that he was the richest man in their neighborhood. Yet, Mr. Chai never once lorded his wealth over them. He always took care of them whenever they needed help. Even the bridge over the busy expressway nearby was built by him for the residents, who had to walk a long way around to get to the other side before the days of the bridge. Everyone saw Mr. Chai as the guardian of the estate.

One day, a young shifty-looking man came to look for Mr. Chai and ended up living in his house. Mr. Chai’s housekeeper revealed that the young man was Mr. Chai’s nephew. The latter was recently retrenched by his company and had come to his uncle for help. Being the kind soul that he was, Mr. Chai welcomed him with open arms. But the neighbors thought otherwise. The residents saw the young man’s lazy ways and sly eyes and trusted him not a bit. He was always doing nothing but flaunting the fact that he was Mr. Chai’s nephew. By doing so, he thought to elevate his position in the neighborhood. Little did he know that they ranked him only above the stray animal.

One day, the people heard that Mr. Chai had decided to invest all his money in a business venture with his nephew Everyone became worried. The young man was obviously not to be trusted, they thought. Many of them went to see Mr. Chai advise him against doing so but he merely smiled. In their hearts, they understood that if he could do what he had done for them when they were not related in any way, he would definitely not begrudge his nephew They sighed and left his house sadly.

But the day they expected to come did not materialize. They had thought that the venture would be a bogus one, created to drain Mr. Chai’s money, but it was a solid investment that raked in the profits within a few months. Slowly, the residents began to feel better about the whole affair, convinced that Mr. Chai was safe from any conniving nephew But one day, they came home from work to see Mr. Chai’s housekeeper sobbing piteously outside his house, which was in the process of being locked up by some strangers. They learned that Mr. Chai’s nephew had tricked him into signing over all his assets; Mr. Chai was now penniless.

Everyone was outraged. After all that the kind uncle had done for him, the young man was ungrateful and scheming. They rushed to see Mr. Chai, who had just finished clearing out his things from the car. Instead of being despondent, he greeted them with a smile. Some of the women started crying when they realized that the selfless man had really lost everything. But Mr. Chai consoled them, saying that he never really needed that much money. A simple life was enough for him. In the end, Mr. Chai made his home among these poor neighbors, content to lose his fortune but gain so many true friends.