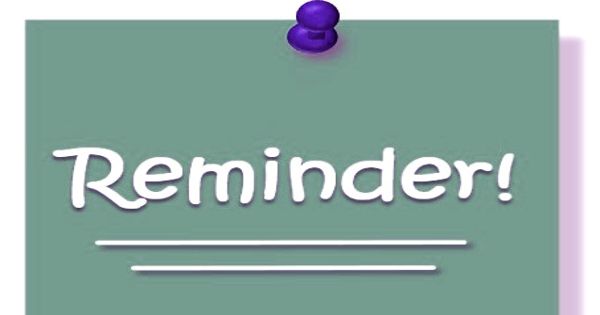 Dek Poh could not shut out his wife’s relentless grumbling anymore. He was tired of hearing her launch into a tirade against him, frustrated by her vitriolic outbursts about what a lousy husband he was. Wai Leng was never satisfied with anything that he did. If he brought home $4,000, she would taunt him with stories of how much her colleagues’ husbands earned. If he had bought her flowers, she would still invariably grumble about how other people received diamonds instead. She was impossible to please.

He decided to take a walk along the tranquil banks of the reservoir. It was always a balm to his frazzled nerves after an encounter with his wife. As he walked towards the bus stop, he mulled over his life. Sometimes, he wondered at the insanity that must have possessed him when he married Wai Leng. Perhaps, they had been happy in the early days, but those days were definitely behind them now

As he approached the shelter, he spotted a white bundle on the seat. Curiosity crept in, he walked closer to take a look. To his surprise, it was a baby all wrapped up in a rough white towel. As he reached out to touch the baby, it suddenly stretched out to try to grab his fingers. Dek Poh was tickled. As he laughed with happiness at the angelic face of the baby, waves of tenderness washed over him. What a beautiful baby it was! He wondered who could have the heart to abandon such a bundle of joy.

Suddenly, in a rare show of decisiveness, Dek Poh picked up the bundle and strode quickly to the police post just some distance away. He reported finding the baby and, when it was revealed that no one had come to report a missing baby, he was asked to have temporary custody of it. Although initially skeptical, the policeman soon gave in to Dek Poh’s obvious sincerity. Somehow, Dek Poh knew that Wai Leng would welcome this baby into their childless marriage.

True enough, she got over her initial grumblings and chastisements and started cooing over the baby. The days with the baby in the house were the most glorious ones in their lives. The halcyon days of playing with and taking care of the baby somehow repaired the couple’s rocky marriage. As he watched her fussing over the baby, Dek Poh finally remembered what he had loved so much about Wai Leng – her tenderness and capacity for love.

Even though the baby was returned to its parents weeks later, Dek Poh and Wai Leng knew what was missing in their lives. It was not so much having a baby, but rather, allowing the love in them to come out and wash all the bad feelings away. Dek Poh never had to go to the reservoir again.