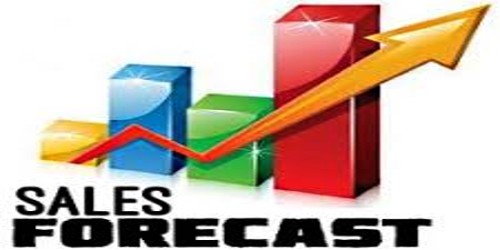 Any forecast can be termed as an indicator of what is likely to happen in a specified future time frame in a particular field. Financial forecasting is a process of projecting future financial requirements of a firm. Sales forecasting is the process of estimating future sales. Accurate sales forecasts enable companies to make informed business decisions and predict short-term and long-term performance. It forms a basis of sales budget, production budget natural budget etc.

There are several methods of sales forecasts. Some of them are as follows:

A firm can employ its salespersons to provide a close forecast of sales. These salespeople are employed at many places where firm’s products are offered. They collect market information personally from customers, collect customer’s response to the firm’s product and thus provide an estimate if likely sales that the firm can achieve in the future.

Where ‘Yt’ represents the value of sales in time ‘t’.

An econometric model is an important model used in sales forecasting. This method assumes that sales of the firm are influenced by many factors such as level of inventory, advertisement expenses, cost of production, cost of quality control, research and development expenditure and so on. Sales are regarded as a dependent variable and all other factors under considerations are regarded as independent variables. Once these variables are identified, they are into the following model to provide a forecast of sales.