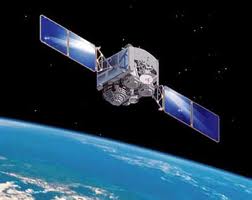 The first artificial satellite was launched successfully by Soviet Union on October 4, 1957 and was named Sputnik 1. Sputnik 1 was only 58 cms in diameter and was the first to initiate satellite communication system. It was the launch of Sputnik 1 which brought Soviet Union into limelight and at par with other nations.

There are broadly three major types of satellite system.