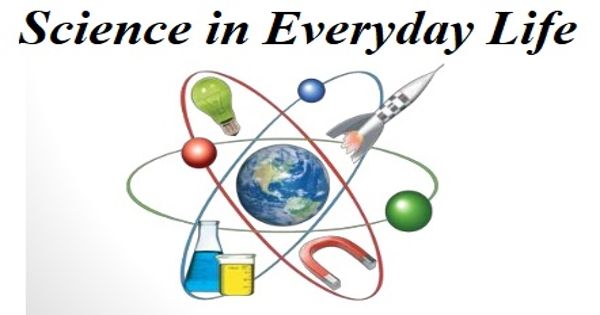 Introduction: We live in an age of science. Our life today is governed and conditioned by the wonderful offshoots of science. We feel the impact of science almost in the everyday walk of our life.

Features of science: Science is the gospel of modern civilization. It has made the impossible possible. It has brought about a radical change over the globe of the world. Science does today what was supposed to the impossible yesterday.

Science and the medical world: Science has also done miracles in the medical world. It has enabled men to fight doses effectively. The robot, these tube child, heart- transplantation, eye-grafting, etc. Are all the dramatic contributions of science. We can mention the names of penicillin, x-rays, ECG, biopsy, ultrasonography. Radiotherapy etc. As the fighting weapons of science against diseases.

Science and agriculture: Science has contributed a lot in the field of agriculture. Different tools used in modern cultivation are the products of science. Our scientists have invented a great variety of high yielding kinds of paddy to boost up our agriculture and attain self-sufficiently in food production. Science has also brought about a great revolution in the field of industrialization. 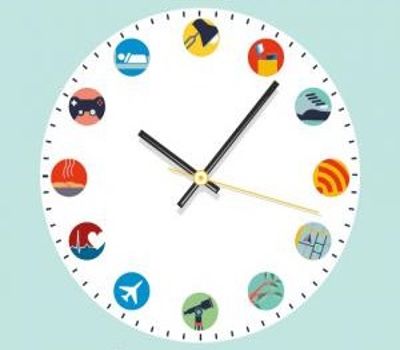 Science and recreation: Science has also invented many wonders for our recreation. We have a cinema, radio, television, tape recorder, V.C.R, S.T.R, etc. For our recreation, these media help us enjoy ourselves and forget our pains, sorrows, and boredom of our day-to-day Routine-bound hard-felt life

Science and radar: The invention of radar is another wonder of science. It helps us detect the advancement of ships, planes, and the like. Meteorologists can also forecast the weather with the help of radar. The invention of the rocket has made space travel easy. The man has successfully landed on the moon with the help of a rocket. We can assert that the landing on the moon is a giant step in the history of mankind.

Science and computer: The latest miracle of science Is the computer. It is a super electric brain. It can do all types of difficult calculations, keeping records, and information. It is able to work very wonderfully and effectively. Whatever record and information we keep stored in its memory, we can retrieve and recover, as and when we need, by pressing buttons.

Science and nuclear energy: Nuclear energy is perhaps the most wonderful of all achievements of modern science. It has made the making of destructive weapons like an atom bomb, hydrogen bomb, and missiles possible. Scientists, however, have been trying their best to utilize nuclear energy for the benefit of mankind.