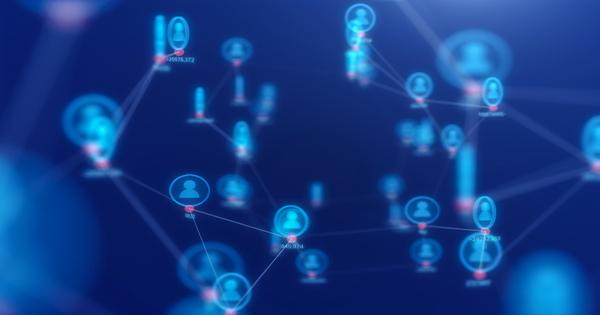 Sivo, a young “Stripe for debt” led by a veteran operator, seems to have investors clamoring

Kate Hiscox is spending a moment. Founded eight months ago, his company, Sivo, has already raised $5 million from investors, valued at $100 million, and has said it is in active discussions with others who would like to consider receiving Series A funding from them. Of course, it should noted that Hiscox is part of the undergraduate class of the popular Accelerator Y Combinator, along with about three hundred other companies, and if there are any such enterprising capitalists, it is the latest YC grade. In part, fintech continues to seen as a huge profitable field of investment.

Hiscox – who has established a number over the years, one of which he publicly listed on the Toronto Stock Exchange in 2018 – calls it a strip for debt. One question, however, is how Strip might feel about Sivo among his other rivals. Stripe was once an YC company, it also pays debt to its customers and its investors do not seem to mind when it comes to funding for potential threats.

Another question is how a company like Sivo does not get cheaper when interest rates go up and take the o. Hiscox suggests that he is not worried about too many roads now. We spoke with him on Friday about the organization, which has since lightly edited, for length and clarity. Sivo is the first YC Company to create debt as a service.

This is because fintechs and neobanks and gig platforms being able to raise sufficient capital may be able to scale and pay their users; this usually takes several years. What we are building is that these companies will one day have access to debt capital. Our team has decades of experience in risk augmentation and enterprise tech building at organizations such as Goldman Sachs and NASA and Revolt and Citigroup.