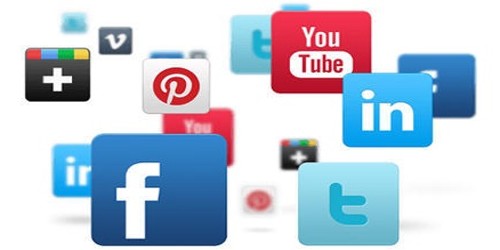 Social network services have many positive sides but they are not an unmixed blessing. Over the past few years, there has been a revolutionary development in mobile phone and computer technology. Internet services have been more accessible to people. Some social service networks such as facebook, twitter, Linkedin, Youtube give the people global access to communicate among themselves. This web-based service includes easier contacts with friends and increases chances to make new friends and create a community.

By means of social network services people now exchange ideas and messages like next-door neighbors. Social networks are expanding so fast because it is cost-free. Facebook being web-based, people write their views, feelings, and opinions on the free blog and instantly communicate with people wherever they are. Users can share their ideas, pictures, posts, activities, events, interests with people in their network. The social network services allow the users to upload pictures, multimedia contents and modify the profile anytime. In social network services, there are different options to express one’s feelings. Most social network services such as chat, message, email, video, video chat, file sharing, blogging, discussion group and so on. There is space for the viewers or the readers to write comments or like their upload photos or write-ups. The reading and writing of social media enhance the users’ skill to write and read. Today in Bangladesh any important events that take place inside the country or outside come on the facebook instantly. It creates social relations among the people around the world. Thus social network service is now deleting the barrier of time and space in communication and relationship. It has some disadvantages too, such as people are spending a lot of time on these sites. Some people assumed it is not kind of thing it would be a waste of time.