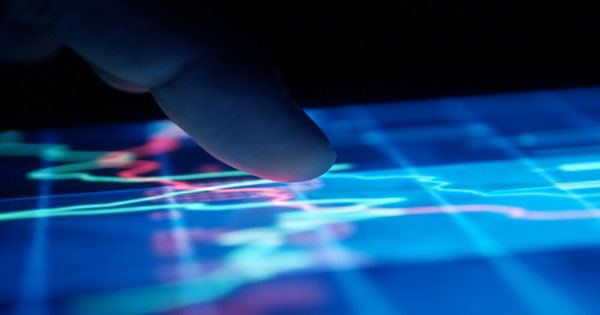 The frequent difficulty of founders in finding product-market fit has been a topic of constant (and ever-evolving) discussion at TechCrunch conferences over the years. Superhuman Founder and CEO Rahul Vohra will join us at TechCrunch Early Stages: to dive into product-market-appropriate topics in July for marketing and fundraising.
We want to dig into what exactly found in the product market for the early 2021 ecosystem. The re-founding email service platform has raised more than $33 million from companies such as Andreessen Horowitz and First Round Capital, which has provided users with an algorithm-sorted email application that has propelled the emerging enterprise software in both designs.

The startup cited as a prime example of the “subscription” of enterprise software trends that have seen their focus on user-centric design increase up to the workplace SAS application level. We will ask him if “Superhuman for X” has become a common formula for workplace lift pitches. We will also talk to her about how we found an audience for the $30 per month subscription app and how the company measured its product to meet the other needs of its customers. In addition to the hat he wears as the founder of Superhuman, we will ask him how he sees the challenge from the other side of the table as a crafted angel investor.
The fund he manages with Eventjoy founder Todd Goldberg announced $7 million in funding last year, and the pair have supported a number of startups, including Clubhouse, Mercury, and Coda. We think it is going to be a conversation you cannot miss and it just a part of the two-day event exploring the different aspects that started in early July.
And if you move quickly, you can check out all of the great stuff that happened at the TC Early Stage as well as Rahul’s Sessions in July: Managing and Fundraising for April with Double Event Tickets – See the full April agenda lineup here. Our first TC Early Stage event is fast approaching, so be sure to book your April 1-2 and July 8-9 July double event tickets to save $100 or more before the price hike this Friday.