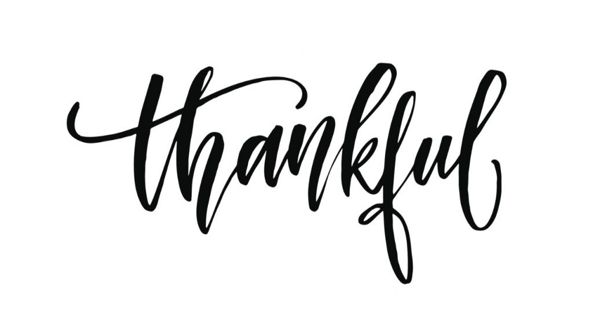 Emir saw the trip as the perfect opportunity to cap a year of hard work on his research. He had spent so much time studying the volcanic activity of Mount Kilisaro in Indonesia via the computer and other sources that to actually go there and see it for himself would be wonderful. Furthermore, it was a trip that he would never be able to make on his own. The money involved was too much for his working-class family. The state-of-the-art equipment that would be brought along by the university team was beyond his means. He was only a research student on a scholarship to one of the most prestigious universities in the country.

He knew that being selected for this trip would be a feather in his cap. His family would be so pleased at his progress in the university and he would also come closer to realizing his dream of being a geophysicist upon his graduation. He wanted so much to work alongside experts in studying how the Earth came about and the physical processes that continued to affect it. Emir thought about his family still living in a one-room flat, eking out a miserable living each day on the streets. He resolved to be a success so that they would be able to afford more than just salted fish with their rice for each meal. Emir brushed away the tears on his cheeks and proceeded to write out his application.

The results of the application for the trip would be announced that morning. Emir strode quickly to the notice board outside the hall where the list would be put up. He knew that he had a very good chance of getting into the team. After all, he was consistently getting good grades in his studies and had been working hard with Professor Lambert on the project. He was also physically fit and would be able to handle the steep ascent of the mountain. In fact, he met all the criteria listed on the poster. Tom hastened his feet to move faster as the blustery weather swirled into the holes of the thin jacket he was wearing.

The shock that he felt as he searched frantically for his name on the list numbed him. He could not believe it. Even the usually frivolous and lazy Mary had made it to the team. Emir could not understand it. Why was he not selected? He ran down the corridors to Professor Lambert’s office. Once there, he saw the wizened old man bent over some rock samples. Emir’s heart constricted tightly in affection for the fatherly professor. Professor Lambert had been a wonderful mentor to him since he joined the university. He had made sure that Emir received the best of his knowledge regarding geophysics, treating him like the son that he never had.

Suddenly, it struck him that the list of people selected for the trip had one thing in common – they were all wealthy! Emir realized why he was not selected. Resentment and anger at the unfairness of it all gripped him and he punched the wall with his clenched fist. Professor Lambert turned around and looked at him. Quietly, he told Emir, “I’m not going either.” With that, he smiled and went back to his work. But the feeling of great disappointment still tore at him, making him rail inwardly against the unfairness of the whole thing. Why did they not choose on merit?

The day of the trip came and went. Emir walked around the campus like an apparition, oblivious to everything around him. The disappointment still gnawed at him like an ulcerous sore refusing to heal. Suddenly, he realized the commotion around him. People were running hastily towards the student’s lounge. He quickly followed. There, all eyes were focussed on the television news bulletin. The shock at what he saw rooted him to the ground. He could not think straight, except for the same sentence that repeated itself in his mind. “Thank goodness I’m here! Thank goodness I’m here!” He would never forget the sight of the research team sprawled all over the mountainside as rescuers worked to free their dead bodies from the landslide that left no survivors.