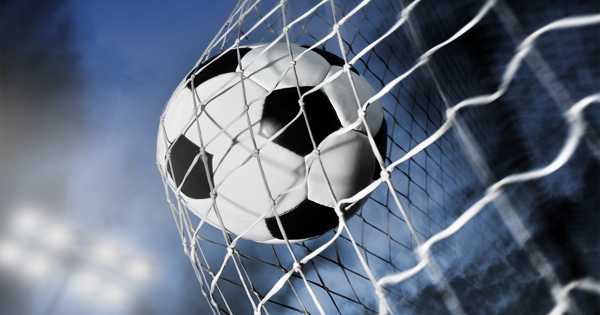 The Game of Football

Introduction:  Football is a game that millions of people around the world play and love. It can be called a universal game because every small and big nation plays it. There are many outdoor and indoor games in the world. The football game is an outdoor game. I like football games among outdoor games. It is now a popular game. In almost every school and village there is a football team. It has come to this country from England and nowadays is played all over the world.

Game of Football: The modern game of football is believed to be invented in England, and therefore all the basic rules and regulations of the game came from there. Today football is the most-watched and followed sport on the planet. Almost every country plays the game of football at an international level. The regulatory authority for football is FIFA. The FIFA World Cup is the most coveted international tournament which takes place every four years. Apart from international matches, football is more commonly played and followed at the club level. Each country has its own domestic league where numerous clubs compete for the domestic league title. The most-awaited event is the UEFA Champions League where the top clubs from Europe compete against each other.

Playground: It is played on a large field 110to 120 yards long and 70 to 80 yards wide. There are two posts at each of the opposite ends of the field. They are eight yards apart and have a bar on them. The bar is put eight feet above the ground.

How it is played: The game is played between two parties of eleven players on each side. There is one goalkeeper, two hacks, three halfbacks, and five forwards on each side. A ball is placed at the center of the field. No player on either side except the two goalkeepers can touch the ball with their bands. The referee who guides the game blows a whistle and the play begins. The whole game is divided into two equal parts with an interval of 10 to 15 minutes between them. The sides are changed after the interval. Both sides try their best to defeat the other.

A total of 22 players, 11 on each side play football without the use of hands or arms. Only the goalkeeper whose responsibility is to protect the goal is allowed to handle the ball using his hands. The game of football due to its simplicity and minimal requirements is the most popular game around the world.

It is the responsibility of the coach/manager to manage the entire squad. During a game of 90 minutes, played in two halves each, the coach is allowed to make three substitutions. A total of four referees look over the entire proceeding, which includes one referee, two linesmen, and a fourth official. It is the responsibility of the referees to ensure a smooth flow of the game and the decision of the referee is the final verdict in any case.

Importance of Football:  Football is an important game from the point of view of the spectator as well as the player. This 90 minutes game is full of excitement and thrill.

Moreover, it keeps the player mentally and physically healthy, and disciplined. And this ninety-minute game tests their sportsmanship, patience, and tolerance.

Conclusion: It is a good form of exercise for us to be prompt, cautious, and careful. It makes us strong, hard, and cheerful. It has also a great risk, sometimes our legs or other parts of the body may be fractured at this game.

Moreover, it’s a great relaxer, stress reliever, teacher of discipline, and teamwork. Apart from that, it keeps the body and mind fit and healthy. It’s a team game that makes it a more enjoyable game as it teaches people the importance of sportsmanship. Leadership, and unity.