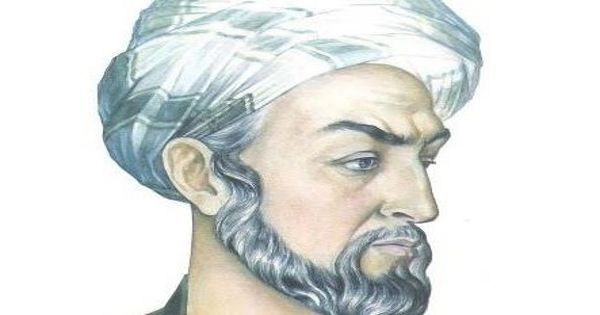 Titumir was a militant reformer and a freedom fighter of Muslim Bengal. His real name was Syed Mir Nisar Ali. Titumir was born in 1782 in a village name Chandpur under Bashir hat sub-division in the district of 24 Parganas in West Bengal. After the storming of the fort by British soldiers, Titumir died of his wounds on 19 November 1831. In 2004, listeners of the BBCs Bengali service voted Titumir 11 on a list of 20 “Greatest Bengalis.” The survey produced well over 100 names, and the top 20 was compiled on points awarded according to listeners’ order of preference.

Titumir was a freedom fighter who led a campaign against the British-rule in India, during the 19th century. He eventually built a bamboo fort in Narikelberia village, which passed into Bengali folk legend. In 2004, Titumir was ranked number 11 in the BBCs poll of the Greatest Bengali of all time.

In this early life, he was deeply influenced by the reformation movement. In 1821 he went on a pilgrimage to Mecca, met Syed Ahmad Khan believed, and become his disciple. In 1827 he returned to his native village. The peasants of the then Bengal were in a very deplorable state they were severely oppressed by both the local zamindars and the English indigo planners. Titumir made a resolve to fight for saving the peasants from oppression. He went around the district of 24 Parganas and other neighboring districts. He appealed to the youth to rise and fight against oppression.

Upon his return from Mecca in 1827, Titumir started preaching among the Muslims of 24 Parganas and Nadia. He preached against practicing shirk traditions such as lighting candles or worshiping dargah, and engaging in bidah innovation. He also preached the wearing of beards with trimmed moustaches for men, and burqas for women. At that time, he commenced organizing the people of his native village against the landlords or zamindars.

Titumir fought a number of battles against local Zamindars. He owns against the Zamindars. Then Titumir built a strong bamboo fort at Nariklbaria in 1831. He then declared independence. One of the followers named museum becomes his general. Miskin Shah, another follower, become his prime minister.

The British rulers of then India came to know of the declaration of independence boy Titumir. They also heard of the strong bamboo fort built by him. At this, the British government sent a big force to fight Titumir. There was a terrible fight. Titumir was defeated. His fort was broken to pieces, his general was captured and the rest of his followers were either killed or captured. Though Titumir lost the battle, he left a great inspiration for future generations. So, we remember this great here with respect.

Titumir has been a source of inspiration in the liberation of the people of Bangladesh. In Dhaka, Jinnah College was renamed Government Titumir College in 1971. Titu Mir Hall is also a dormitory of Dhakas Bangladesh University of Engineering and Technology. Bangladesh Navy has its principal base in Khulna named after him as BNS Titumir. An intercity train, Titumir Express runs between Rajshahi and Chilahati. On 19 November 1992, the Government of Bangladesh issued a commemorative stamp honoring Titumir on the 161st anniversary of his death.