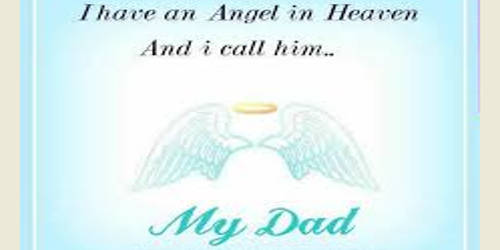 The Person I Admire Most – an Open Speech

The Person I Admire Most – an Open Speech

The person I admire most is my father. My father is a man of medium built and height. He runs a small textile shop on Arab Street which provides the family with a good and steady income. But, my father actually came from a very humble background.
My father was born to a poor family in Malacca. My grandparents could not even afford to send my father for higher education. After completing his studies in his village, he helped my grandfather in the padi fields.

At the age of eighteen, the father decided to leave the village and head to the city in search of work. He found work as a peon in a small textile company. He was very hard-working and his superiors were pleased with him. They advised my father to continue his studies by taking part-time classes. He took their advice and enrolled himself in evening classes. He learned English and other subjects n these classes.

After a few years, he got himself a diploma from his studies. Very soon afterward, he was promoted and sent to manage the Singapore branch. My father was never a spendthrift and he never drank or smoked. He met my mother when he came to Singapore and they were married the following year. My eldest brother was born a year later.

My father had only worked for that one company. He constantly improved himself and grew with the company until he was appointed as one of the company’s directors. When the old patriarch who founded the company had passed away, his two sons decided to sell the Singapore branch to my father. And so, my father finally became the boss of the very firm for which he had worked for.

My father is truly my role model. He has given the family everything it needs. He sets himself as an example for us to follow. He is never angry without a good cause and is always cheerful, kind and helpful and I hope that, by his example, I would grow up to be like him, too.