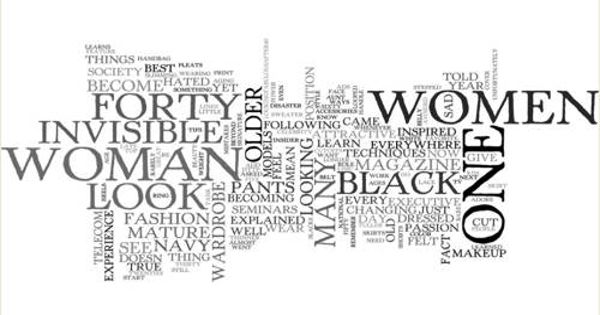 The Place of Women in Our Society

The Place of Women in Our Society

Throughout history, the central role of women in society has ensured the stability, progress, and long-term development of nations. In the Indian Subcontinent, till the other day, the birth of a girl child, especially in the middle-class family, was looked upon as a curse. A girl in the family means spending on her for her upbringing, education, etc. then one has to face that great problem of getting her married suitably. That involves a lot of expenses besides, to meet the claims of cash and dowry. So the girl is brought up with some reservation. She cannot claim all the attention and affection of her parents and guardians, at least not with as much care as is bestowed on the male child, let alone the question of parity (will the brother).

In the literature of those days, that serves as the mirror of the society – in some short of Tagore, in the novels of Sarat Chandra, Premchand, and Bibhuti Bhushan – passages of such decimation (showing favor to the son) against the girl child occur. The girl gradually becomes used to her sad lot in the male-dominated society.

Manusanghita lays down that girls should be given proper education. Ancient days of India produced illustrious and highly accomplished ladies like Lilabati, Gargi, Maitreyi, Khana. But in the middle ages, under the Muslim rule, girls were driven to inner apartments and the kitchen. It is during the later period of the British rule, during the days of Raja ram Mohan ray, Ishwar Chandra Vidyasagar, Keshave Sen, David hare, and Devendranath Tagore that daughters of the family were allowed to come out of their confinement and they started talking education in schools and colleges.

A good education is a great eye-opener. The examples of Kadambini Ganguli, Saralabala Chowdhury, – the first women graduates, encouraged other girls. With the advancement of female education, many a taboo (prejudice) against the girl child was overcome. Now women themselves have become the champions of their own cause. It was soon realized on all hands that to educate the boy is to educate only himself but to educate the girls is to educate the future mother as also the whole family by and by. The proverb is well-known the hand that rocks the cradle (i.e the mother) rules the world. And in course of barely half a century, we have in India ladies who have distinguished themselves in different fields of life and won laurels. The scenario has changed so much so that there is now hardly any sphere that is peculiarly male-dominated. Women lawyers, lady doctors, lady engineers, even girls naval officers and girls pilots in the air force of India are giving a good account of themselves. At Sarojini Naidu is a name to conjure with as the leader of re-awakened Indian womanhood. And the records and achievements of Smt Indira Gandhi, as the minister of India, are second to none.

From the cold shade of neglect, girls are now steadily coming to the limelight. Many an all women’s organization has sprung up to press the demands and assert the special rights of women. As a result, suitable legislation has been made to counter effectively the evils of the dowry system and bride burning. Not often an educated girl declines to marry the match, however, qualified, if there is any demand for dowry from his side. Former restrictions and barriers, imposed on middle–class girls, are breaking down under the impact of modernism and the women’s lib movement. It is now dawned amply on the leaders of the society that a nation cannot advance adequately by keeping other sex in fetters. Indeed, the measure of the progress of a country, as Gandhiji has put it, is the record of the progress of its womenfolk. It has been found that free the womenfolk, the greater is the nation.

Population experts have found out that the sex ratio (the number of females per thousand males) is declining in the Indian Subcontinent. They are of opinion that it is due to poverty. Bur cases are often heard that after predetermining the sex, a girl baby is killed in the fetus (after conception). This is another extreme instance of cruelty and bias against the girl child. So George Bernard shows is not far wide of the mark when he says – “home is the girl’s prison and the woman’s workhouse” – the husband is the sovereign of the house.