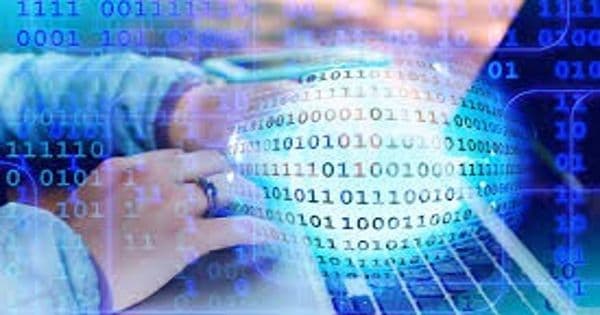 The Science of Engineering

The Science of Engineering

In the history of European civilization, the ancient era was dominated by the poet and the philosopher; the priest and the politician ruled in the Middle Ages; the scientist and the engineer are all in all in the modern age. And wherever European civilization has been carried, the engineer has accompanied that civilization. It is not that the ancient people did not know to engineer. The men who built the pyramids, who created the steel pillar of victory at Delhi, who encircled China with the great wall were surely capable engineers. As architects, the early engineers did know a thing or two. The nameless architects who planned and constructed the pyramids in Egypt or the Javanese temples of Boro Budur or the marvelous Angkor-vat of Vietnam or the massive pillared hall of worship at Madura in South India, are surely not to be despised even by the most conceited modern engineer. But modern engineering is something more scientific, more complex, and more comprehensive.

We in India need to take to the study of engineering more and more. We have referred to some of the doings of our engineers in the past. But like all sciences, the study of engineering had come to a stop, and the revival of interest in the science I certainly due to our contact with the British. At first, our efforts were chiefly concerned with architectural engineering. But after independence, a change has been visible. We are taking more and more to the study of chemical, mechanical, and electrical engineering. Of course, our needs in this direction are very great. We may have produced in those days a Rajen Mookerji or a Visweswaraya. But for a huge country like ours, very many more such men are needed.

The independence of India has more than ever invited the attention of our leaders this way. Large technical institutes and national laboratories are being established and financed by our government. The Jadavpur Engineering College has been changed into a university. Institutes on the Massachusetts model have been developed at Kharagpur and elsewhere. Bangalore has become the center of basic engineering study and research in many departments. The engineering college at Roorkee has been upgraded. Technological institutes have been attached to the huge steel plants at Rourkela and Durgapur. All this is to the good. But this is only the beginning of a period of immense expansion.

There is so much to be done all over the country. In Bengal, rivers are drying up, and the engineer is needed to open them out. In northern India, the problem planned is irrigations even now all-important. New steel towns have to be created in the iron and coal regions. The search for petroleum grows apace, and oil technology or petrology will soon acquire wide importance. A cheaper supply of electricity must be assured even to have villages. Old municipal towns have to be remodeled on modern lines. Work on Calcutta, Howrah, and many other cities are being carried out on a large scale. The various projects like the Damodar or the Hirakud project will succeed only if we have trained engineers to carry them through. The need of the hour, therefore, is for our energetic young men to take to the study of engineering.

To be a good engineer one must have a thorough knowledge of mathematics and the physical sciences. Modern engineering is a science-based on delicate calculations. Hence, in order to study it, one must acquire proficiency in mathematics. As regards mechanical engineering knowledge of the various aspects of electricity and mechanics is absolutely necessary. Hence it is the duty of every Indian University to give the syllabi in the sciences a strongly technological bias. It would be a good idea to split up the physical sciences into two groups – for the general student and for the engineering student. (Just as it has been done for the medical student.) In building up our new economy the role of the engineer is great indeed.

The prospective engineer must have sound health. He must take his training as much in the laboratory as in the gymnasium and the playground. Engineering is an around profession and demands mental quickness along with physical fitness. This should by no means be lost sight of.