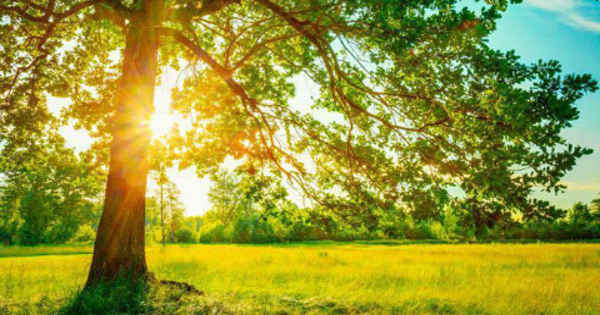 The Summer in Bangladesh

Introduction: Bangladesh is a land of six seasons and land of beauties. The summer is the first season that lasts for Baishakh and Jaisthya. It is the hottest and tiring season. It appears with fruits and flowers but is accompanied by a dust storm that sometimes causes much harm to men animals and plants. It sometimes blows away trees and houses and sometimes causes death to men and animals.

The season occurs when the earth tilts towards the sun and vice versa phenomenon for winter. In the southern hemisphere, December to February are the summer months. The day becomes warmers and nights become cooler. Besides, the day is longer and nights are shorter.

Description: During this season, the earth comes nearer to the sun and gets more heat and light. The day becomes longer than the night. As a result, the earth becomes so hot that man cannot bear the heat. The rivers, ponds, canals, and pools dry up. People sweat and get thirsty and tired out of extreme heat. A sometimes strong north-east storm blows away trees and roofs of our houses. Sometimes It causes death to many men and animals, So it is called Kal-Baisakhi.

A summer morning is a bit moderate and tolerable. The sky remains clear and bright. People get up early in the morning from bed. But it becomes hotter and hotter as the sun goes up. The sun becomes very hot at noon. Then people do not dare go out and work for a long time. The farmers and laborers have to work under the scorching heat and dust. People gather in the shade of trees. The housewives also get it very difficult to work in the kitchen. Students find it very difficult to work in the class.

Advantages: The summer is the season of fruits and flowers. Mangoes, jackfruits, blackberries, litchis, melons, and many other juicy fruits grow in this season. Various kinds of flowers also blossom in this time. And various kinds of anther fruits ripen. The boy’s gifts enjoyed the summer holidays.

Many festivals are observed in summer such as charak puja, Bengali new year, Rabindra Jayanti, etc.

Disadvantages: In this season people suffer for want of water. Many diseases like cholera smallpox and measles break out. In addition to these, men, animals, and plants fall a victim to storms and cyclones. Sometimes drought destroys crops.

In summer most of the tanks and ponds dry up. Even the canals are without water. Villagers suffer from heat and scarcity of water. So the farmers can’t irrigate their lands properly. As a result, food production is hampered.

Whether humans, animals, or birds all become very irritated by the season. The summer season causes them to stay indoors. And it makes conditions pretty harsh to go out. During the day temperature rises to a level that causes difficulty.

Conclusion: To conclude, we can say that the summer season is not as bad as it looks. It is just like any other season. We can also enjoy summer like any other season by finding the right ways like kids. Moreover, the season is rich in a variety of fruits and vegetables especially mango. Despite its defects, this season makes soil soft for easy cultivation. It gives us plenty of fruits and flowers. So we welcome it.