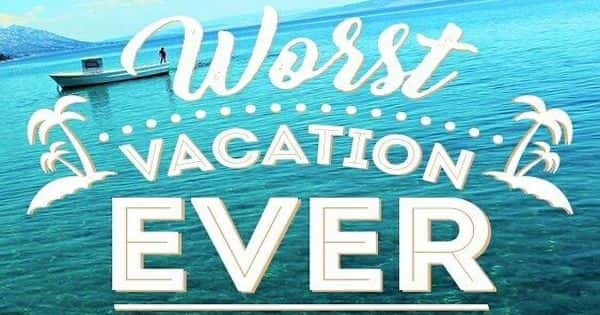 The Worst Holiday I’ve Ever Had – an Open Speech

I was looking forward to a wonderful holiday in the countryside with my cousins, grandparents and my favorite aunt, Ram. They lived in an old colonial bungalow that used to be the estate manager’s bungalow during great-granddad’s days.

Dad sent me to the station to catch the train to Batu Gajah. The train ride was slow and boring and I was glad to get off at the station.

My cousin, Ramesh, was there to pick me up in my uncle’s Mazda. As we turned up the driveway, memories of childhood play and many weddings came rushing down memory lane. As we reached the porch, it was almost like those Tamil movies where the city slicker arrives to the doting eyes of the country relatives. Grandma was first in a long list of forehead kissers who gushed at my appearance. Lunch followed by an afternoon of gossip and catching up ran into tea and vadais and curry puffs (homemade of course). That evening was spent touring the small town and dinner was a lavish affair. Aunt Rani dished out the best crab curry in the world. We sat in the large verandah that night, with grandma tying my hair in braids playfully and listening to some old Tamil songs.

We slept late that night as secrets were shared and ghost stories told. As I drifted off to sleep later, my dreams were all about crab curries. The next morning, I decided to go for a jog before breakfast and left early without telling the sleeping brood. I worked up a sweat not realising that there was a motorcycle coming fast round the bend with no lights. The rider was off to the rubber plantations and didn’t think of running into a city girl in tights and Linkin Park T-shirt. I went flying into the bushes as I heard a crack. I woke up in the hospital with a fractured leg and bruises. The doctor said that I would have to be transferred to Ipoh General Hospital as they didn’t have the parts. Parts? It seems that I would need a metal plate and four screws. I spent the next two weeks trussed up in orthopaedics. The pain and the immobility made this the worst holiday ever.