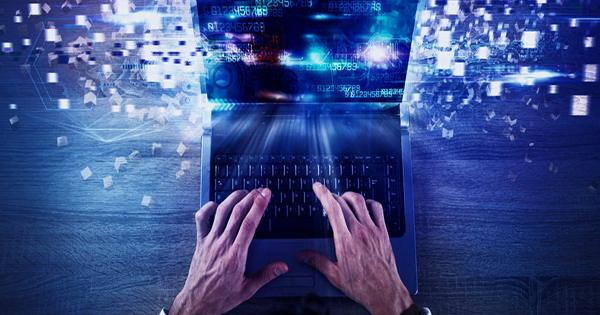 This Week in Apps: Clubhouse clones, WWDC21, apps have their best-ever quarter

Welcome to the apps this week, the weekly TechCrunch series that takes the latest in mobile OS news, mobile apps and the overall app economy.

The app industry is as hot as ever, with a record 218 billion downloads and a consumer spending of $143 billion worldwide in 2020. Last year, consumers also spent 3.5 trillion minutes using the app on Android devices alone. And in the United States, the amount of app usage has increased before spending time watching live TV. Currently, Americans watch 3.7 hours of live TV per day, but now spend four hours per day on their mobile devices.

Applications are not a way to pass idle time – they are a big business. In 2019, the combined value of mobile-first companies was $544 billion, 6.5 times more than those without mobile focus. In 2020, investors poured $73 billion in capital into mobile companies – a figure that is up 27% year-over-year. This week we take a look at App Store trends, Apple’s upcoming WWDC, new App Store rejections and what it means (App Tracking Transparency), and what happened to the Arizona App Store Bill, among other stories.

App Annie reports that the big news for the app economy this week is that consumer spending on mobile apps has broken a new record. According to new data, the global Q1, 2021 has spent $32 on apps across iOS and Google Play, an increase of more than 40% over the year from Q12020.

This is the largest quarter ever on record, with mobile subscribers spending nearly $9 billion more in Q1 2021 than in Q1 2020, in part due to the continued impact of the epidemic.

Although iOS spent a quarter more customers than Android in the quarter – $11 billion vs. $21 billion, respectively – both stores grew by the same percentage, 40%. The majority of gaming quarters ran consumer spending as usual – at 22 222 billion in spending – $13 billion on iOS (30% year-over-year) and (9 billion on Android (up 35%).