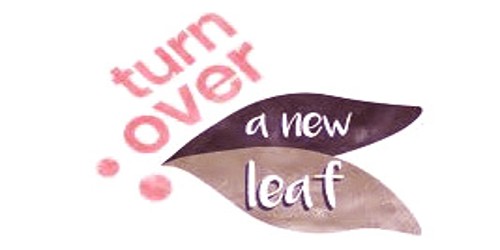 Turning Over a New Leaf

Turning Over a New Leaf

(A Name) Ah Keong was the naughtiest boy in class. In fact, I would say that he was the naughtiest in the whole school. He always seemed to get in trouble with the prefects and teachers. The prefects avoided him and the teachers had a hard time controlling him. He was destructive, to say the least. Our classroom did not have a single window pane. He had broken them all. Over in a corner lay a heap of broken desks and chairs, the result of his handiwork. He had been caned twice in front of the whole school for his misdeeds but he remained unrepentant. I was sure that he would be sacked from school if he carried on like that.

One day Ah Keong’s mother died. For a whole week, he was absent from school. When he returned he was totally changed. I nearly did not recognize him. For a moment I thought we had a new classmate, but it was Ah Keong all right, well-groomed and neatly dressed.

Not only had his appearance change. His behavior also changed dramatically. He became the most well-behaved boy in class. No longer did he break chairs or anything else. The teachers and prefects were visibly shocked, but they were glad for it.

It was a miracle that Ah Keong turned over a new leaf. One day he confided to me that it was his mother’s death that changed him. He realized how horrible he had been just before his mother died. So he made a promise to his mother at her deathbed to behave himself. This promise he had kept.