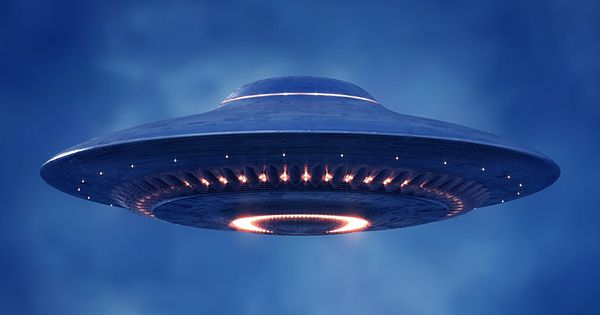 The United States Department of Defense (DoD) has announced the formation of a new team to look into unusual flying objects (UFOs) in restricted airspace. The Airborne Object Identification and Management Synchronization Group (AOIMSG) formed to “detect, identify, and attribute objects of interest in Special Use Airspace (SUA), as well as to assess and mitigate any related concerns to flight safety and national security.”

“Incursions by any aerial item into our SUA pose safety of flight and operational security issues, and may pose national security difficulties,” the Pentagon said in a statement. AOIMSG founded as the successor to the US Navy’s Unidentified Aerial Phenomena Task Force, which established last year, in response to similar concerns.

Concerns about the possible security danger presented by UFOs have grown in recent years, reaching a climax in June 2021 when the Pentagon reported that the great majority of sightings since 2004 had gone unsolved.

In response to a request from Congress, the Department of Defense released a study detailing the 144 UFO encounters by military personnel over the last 17 years, all but one of which remains unsolved.

A smooth white item, resembling a Tic Tac breath mint, seen soaring over the lake at tremendous speed in the famed blurry film, despite its failure to explain these and other similar instances, the Pentagon maintains that there is no proof that these UFOs are extraterrestrial in origin.

Rather, the Department of Defense is concerned that some of these sightings might signal the development of “breakthrough technology” by other countries, posing a national security risk to the United States. As a result, the Pentagon has stated that it “takes complaints of intrusions – by any aerial item, the identifiable or unknown – extremely seriously and examines each one.”