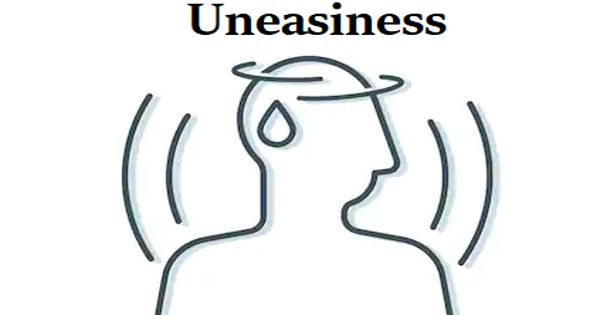 Ah Keong Steak Shop had been an essential institution in the district that when it suddenly closed overnight, all the residents were caught by surprise. They all knew the friendly shopkeeper, Ah Keong, who kept all their dinner needs to be supplied. His wife was also a genial lady who had a way with plants and usually gave the people tips on how to manage their greenery. They had no idea that the couple was in trouble over money; they always kept up their smiling demeanors.

Rumors soon floated about, whispering of Ah Keong’s son owing to the loan sharks a great sum of money, which the couple could not pay. After being threatened continually, they packed up and went into hiding to avoid the harassment. Everyone gaped at the drama that unfolded in the juicy gossip. But little did they know that soon, they would be the actors in an even more thrilling drama.

One morning, the loud screams of Sophia, a young executive whose habit was to jog around the neighborhood in the early morning, woke everyone up. Rushing to see what had happened, they were greeted by a horrifying sight. The bloody head of a pig was hanging at the entrance of the store, its rawness smelt of menace. The freshly slaughtered pig was still dripping blood all over the porch, swinging slightly as if it was still alive. The limp body of Sophia lay on the road, having fainted from shock. When she awoke, she told of how she had come upon the pig’s head and later lost consciousness. The neighborhood was now hushed in dead fear.

But there was more to come. The next day, the residents woke up to find the store covered in a chaotic coat of obscene graffiti. The threats that were sprayed all over the front of the shop were grim in their warnings: if Ah Keong failed to pay, human blood would be shed next. The residents were now truly alarmed. It seemed like no one was safe from the loan sharks. After all, no one knew where Ah Keong was and the presence of the police after the pig’s head incident was reported did not seem to deter them at all.

The next few days grew even tenser as groups of rough-looking men began to sit outside the store for hours on end. They smoked, cursed loudly, and even leered at the young girls passing by. Everyone felt their presence like a disease in their lives and dreaded when the worst would come. It came sooner than expected.

One night, the sirens of police cars and ambulances driving into the neighborhood drew the residents out of their houses. The prostrate body of a little boy lay on the ground, blood still flowing from a deep gash on his back. Some of the gangsters were handcuffed; they sat on the curb in a daze. The residents soon found out that the boy was chased by the gangsters, mistaken for the grandson of Ah Keong. The boy had tripped and fallen on his back onto a protruding rock and lost consciousness.

The entire episode drew to a tragic close. It took the blood of an innocent boy to end the loan sharks’ tyranny over an unpaid loan of a mere RM10,000.