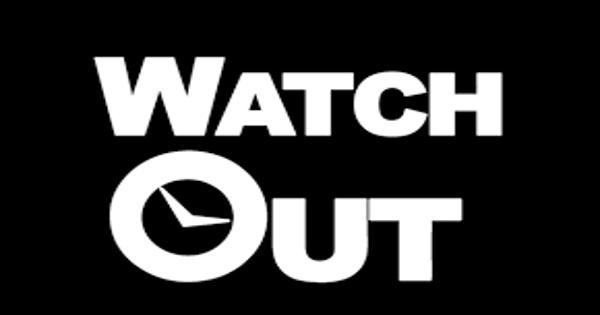 Watch out – an Open Speech

Watch out – an Open Speech

He was not sure if he could really do it again. He had defied them once, and to even contemplate doing so again sent shivers of fear up and down his spine. But they would be there, waiting as they did every other day, except that it would be with a terrible vengeance this time. After all, Weng had actually had the audacity to report the gang’s attempts to extort money from him to the teachers. Weng hugged his bag closer to him, trying to ride out the hours after school when the gang would congregate outside the school gates. He knew that escape would not be easy now.

Weng had grown up with the gang’s activities all around him. They were always extorting ‘protection’ money from the hawkers and terrorizing the neighborhood children into joining them. Gang clashes with other groups were also a common sight. Yet, his puny and unimpressive frame had always escaped the notice of the gang until this year when he became the only person holding out against the gang. Everyone else he knew had capitulated to the gang’s bullying.

When they had approached him for two dollars per week, Weng was determined not to give in. He did not believe that the school authorities were ineffective against the gang. With great courage, he told the teachers what was happening and they duly reported the matter to the police. But when the police came, none of the other students dared to come forward to corroborate Weng’s story. Without their input, there was little the police could do. In the end, they stopped their investigations and the teachers merely told him that they would keep a lookout for his safety.

Weng knew that this was their way of trying to gloss over their ineptitude. He was well aware that he had become the target of the gang now, and that each day they waited at the school gates for him to appear after school. Yet, each time he had been lucky for they got tired of waiting fruitlessly for him and left. But such luck would run out, Weng knew. He only hoped that when the time came, his legs would carry him to safety. Even then, he did not see himself as being that unfortunate.

Suddenly, Weng felt a hand on him. He turned around to see the teacher looking at him suspiciously. She questioned him as to why he had not gone home, so Weng told her that he needed to avoid the gang. With a smile that carried doubts about his concerns, the teacher gently nudged him in the direction of the school gate. Left with no choice, Weng crept out of the school gate.

He did not manage to complete his tenth step when he felt a blow from a blunt object on his head. The vulgarities shouted out at him by the gang and their relentless raining of blows on him all merged to become one great experience of pain, as he slowly sank down onto the ground.