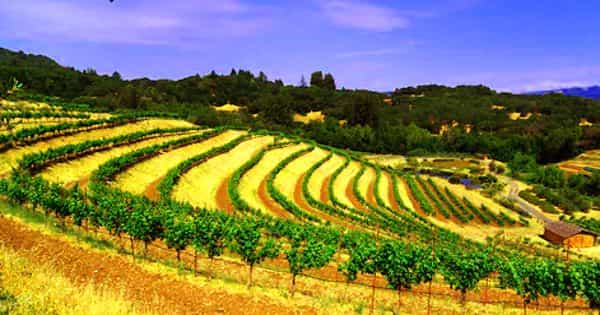 Biodynamics is a holistic, ecological, and ethical approach to farming, gardening, food, and nutrition. Biodynamic agriculture is a form of alternative agriculture very similar to organic farming, but it includes various esoteric concepts drawn from the ideas of Rudolf Steiner (1861–1925). It is based on the concept of the farm as an autonomous and living organism and structure. Initially developed in 1924, it was the first of the organic agriculture movements. Biodynamic farms and gardens are inspired by the biodiversity of natural ecosystems and the uniqueness of each landscape. It treats soil fertility, plant growth, and livestock care as ecologically interrelated tasks, emphasizing spiritual and mystical perspectives.

Biodynamic agriculture is an alternative farm management mode, free from synthetic inputs. Biodynamics has much in common with other organic approaches – it emphasizes the use of manures and composts and excludes the use of synthetic (artificial) fertilizers on soil and plants. Biodynamic farming aims to create healthy soil using compost and crop and grazing rotations. Methods unique to the biodynamic approach include its treatment of animals, crops, and soil as a single system, an emphasis from its beginnings on local production and distribution systems, its use of traditional and development of new local breeds and varieties. Some methods use an astrological sowing and planting calendar. 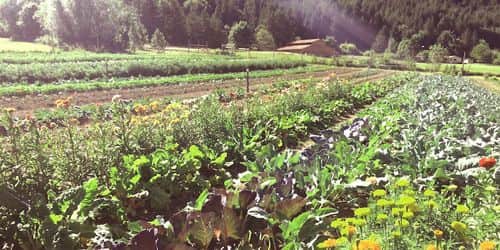 Biodynamic farming poses the ideal of the self-contained farm: that there should be just the right number of animals to provide manure for fertility, and these animals should, in turn, be fed from the farm. Significant research has been done about biodynamic agriculture since the end of WWII, especially in Germany, Switzerland, and England. Among all countries, France currently gathers the second largest number of biodynamic farms, right behind Germany.

Biodynamic agriculture lacks strong scientific evidence for its efficacy and has been labeled a pseudoscience because of its reliance upon esoteric knowledge and mystical beliefs. It differs from organic agriculture in as much as it involves specific practices aimed at improving plant vitality by strengthening plant, ground, and environmental interactions. As of 2019, biodynamic techniques were used on 202,045 hectares in 55 countries. Germany accounts for 41.8% of the global total; the remainder average 1750 ha per country. Biodynamic methods of cultivating grapevines have been taken up by several notable vineyards. It is commonly seen as a quest for a balance between the production system and its environment, meaning the whole Earth.