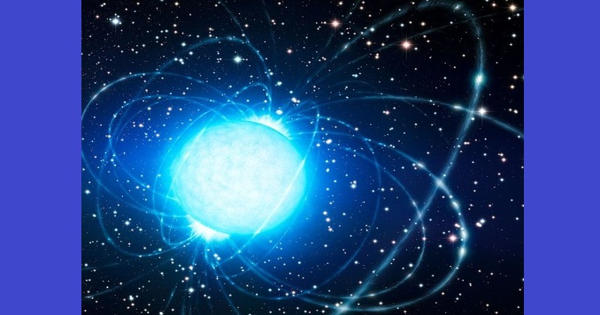 Alpha Cephei is a second magnitude star situated in the constellation of Cepheus, near the northern pole. It is quite close to us, situated at a distance of around 49 light-years / 15 parsecs away from the Sun.

With a declination in excess of 62 degrees north, Alderamin is mostly visible to observers in the northern hemisphere, though the star is still visible to latitudes as far south as −27°, albeit just above the horizon. It is a source of X-ray emissions, indicating significant magnetic activity, which is not typical for rapidly rotating stars. The star is circumpolar throughout all of Europe, northern Asia, Canada, and American cities as far south as San Diego. It is one of the stars that act as indicators of the true north and take their turn being the North Star due to the precession of the equinoxes. Since Alderamin has an apparent magnitude of about 2.5, the star is easily observable to the naked eye, even in light-polluted cities.

Alderamin is a white class A star, evolving off the main sequence into a subgiant, probably on its way to becoming a red giant as its hydrogen supply runs low. It is relatively easy to find because it is located in the same area of the sky as the bright W asterism formed by the brightest stars of the Cassiopeia constellation. In 2007, the star’s apparent magnitude was recalibrated at 2.5141 along with an updated parallax of 66.50 ± 0.11 mas yielding a distance of 15 parsecs or approximately 49 light-years from Earth. It lies in the vicinity of two well-known deep-sky objects.

Given a surface temperature of 7,740 Kelvin, stellar models yield a total luminosity for the star of about 17 times the luminosity of the Sun. The Fireworks Galaxy (NGC 6946) is a bright spiral galaxy appearing face-on, located on the border between Cepheus and Cygnus. Alderamin has a radius of 2.3 times the Sun’s radius and boasting a mass that is 1.74 that of the Sun. The galaxy has an apparent magnitude of 9.6 and lies at a distance of 25.2 million light-years from Earth. Like other stars in its class, it is slightly variable with a range in the brightness of 0.06 magnitude and is listed as a Delta Scuti variable. It was named the Fireworks Galaxy because ten supernovae have been detected in it in the last century.