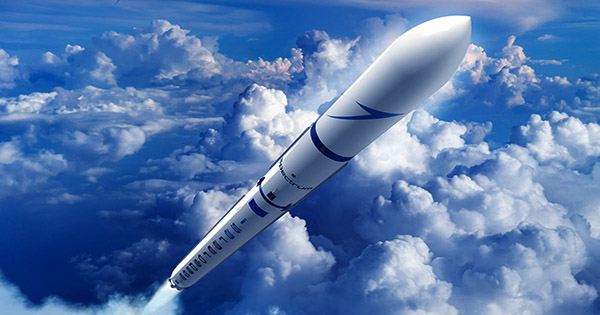 The rocket never made it to orbit when Astra, now a public corporation, ran into difficulty during its first commercial launch (the mission carried a test payload contracted by the US Space Force as part of its Space Test Program). The rocket ignited all of its engines before liftoff on the Alaskan pad on Saturday, but one of the five engines failed shortly after, resulting in a stunning hover and drift before it was able to gain enough lift to soar into the sky.

Despite the initial wobble and sideways list, the rocket managed to reach a maximum height of roughly 50 kilometers (164,000 feet) before the business delivered a shutdown command and the rocket returned to Earth safely. That means it didn’t make it to its target, an orbital destination for a cargo deployment simulation in its contractual test. In a press release concerning the launch, Chris Kemp, the company’s founder, chairman, and CEO, said, “We regret that we were unable to complete all mission goals for the United States Space Force; nonetheless, we gathered a significant quantity of data from this test flight.”

“Lessons learned from this test will be incorporated into future launch vehicles, including LV0007, is now in production.” The last time Astra flew was in December when one of its test rockets made it to space but fell short of orbital velocity. At the time, Astra stated that all that was needed to achieve a favorable orbit would be software adjustments to the guidance system. In what was meant to be its maiden commercial launch, Astra Space’s (ASTR) rocket failed to reach orbit Saturday evening. The stock of ASTR dropped sharply on Monday.

The 43-foot-high rocket took off from Astra’s launch facility in Kodiak, Alaska, at 6:35 p.m. ET. However, it then drifted sideways for almost 20 seconds before climbing to a height of 50 kilometers. Astra called a halt to the launch around two and a half minutes after liftoff and the rocket landed safely in the ocean. One of the rocket’s five first-stage engines failed a second after liftoff, according to the company. Despite this, the guidance system was able to maintain flying control.

Astra canceled its initial launch attempt on Friday as the countdown approached zero. Later, the business claimed that the engine thrust wasn’t building up fast enough.

Two previous test launches failed to meet all of their objectives. An Astra rocket launched in September, however it was unable to reach orbit due to a fault with its guidance system. Another rocket was sent into space in December, but it ran out of fuel just before reaching orbital velocity.

The rocket that crashed on Saturday was carrying a test payload for the Space Force as part of a contract with the Pentagon’s Defense Innovation Unit, and was intended to validate changes to the Space Force’s launch system.