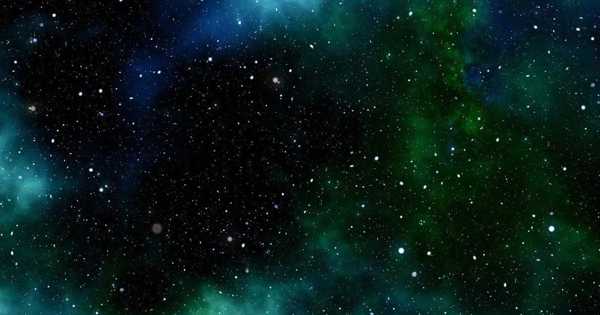 Galaxies Pollute the Environment in the Universe

A team of astronomers from the ARC Centre of Excellence for All-Sky Astrophysics in 3 Dimensions (ASTRO 3D) led by Alex Cameron and Deanne Fisher used a new imaging system at the WM Keck Observatory in Hawaii to confirm that what flows into a galaxy is much cleaner than what flows out.

The findings were published in The Astrophysical Journal. The team used the Keck Cosmic Web Imager to confirm that the massive gas used to create stars eventually drives a massive amount of material out of the system. This substance is not pure; rather, it contains several elements such as oxygen, carbon, and iron.

“Enormous clouds of gas are pulled into galaxies and used in the process of making stars,” said co-lead author Deanne Fisher, an associate professor at Swinburne University in Australia’s Centre for Astrophysics and Supercomputing.

It is made of hydrogen and helium on its way in. We were able to confirm that stars formed from this fresh gas eventually drive a large amount of material back out of the system, primarily through supernovas, by using a new piece of equipment called the Keck Cosmic Web Imager. However, this material is no longer pure—it contains a variety of other elements such as oxygen, carbon, and iron.

The process of atoms flooding into galaxies, known as accretion, and their eventual expulsion, known as outflows, is a key mechanism governing the growth, mass, and size of galaxies. However, until now, the composition of the inward and outward flows could only be estimated. This is the first time that the complete cycle has been confirmed in a galaxy other than the Milky Way. The researchers focused their findings on a galaxy called Mrk 1486, which is about 500 million light-years from the Sun and is undergoing a period of extremely rapid star formation.

“We found there is a very clear structure to how the gases enter and exit,” explained Dr. Alex Cameron, who has recently moved from the University of Melbourne in Australia to the UK’s University of Oxford.

“Consider the galaxy to be a spinning frisbee. The gas enters relatively unpolluted from the outside cosmos, around the perimeter, and condenses to form new stars. When those stars eventually explode, they push out more gas, which now contains these other elements, through the top and bottom.”

The elements, which make up more than half of the Periodic Table, are created by nuclear fusion deep within the cores of stars. When stars collide or go nova, the debris is catapulted into space, where it becomes part of the matrix from which newer stars, planets, asteroids, and, in at least one case, life emerges. Mrk 1486 was an ideal candidate for observation because it is “edge-on” to Earth, allowing the outflowing gas to be easily seen and measured. Most galaxies are positioned at inconvenient angles for this type of research.

“This work is important for astronomers because we’ve been able to put limits on the forces that strongly influence how galaxies form stars for the first time,” Professor Fisher added. “It moves us closer to understanding how and why galaxies look the way they do—and how long they will last.”

“The elements comprising more than half the Periodic Table are forged deep inside the cores of the stars through nuclear fusion,” said co-lead author Deanne Fisher, associate professor at Swinburne University in Australia. When stars collide or go nova, the debris is catapulted into space, where it becomes part of the matrix from which newer stars, planets, asteroids, and, in at least one case, life emerges.”

This work is significant for astronomers because it allows us to put limits on the forces that strongly influence how galaxies form stars for the first time. It brings us one step closer to understanding why and how galaxies look the way they do and how long they will exist.