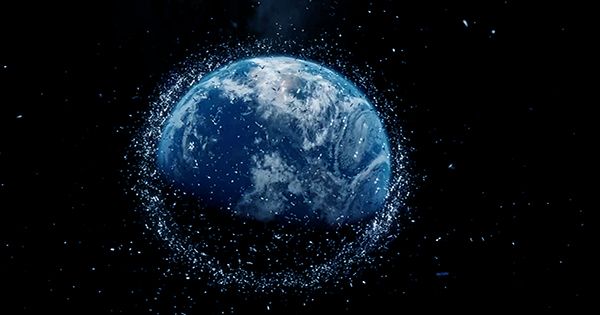 World’s First Wooden Satellite Will Launch By End Of 2021

When you think of creating an object that travels 40,000 kilometers (25,000 miles per hour) and goes out of the atmosphere and is ready to orbit the earth quickly, the material that comes to mind is probably not wood.

There may be heat-resistant alloys, even light-weight polymers, but don’t consider making satellites out of most wood. Well, a Finnish collaboration thinks you’re wrong and they’re going to prove it by 2021.

In a press release released last week, Arctic Astronautics, UPM Plywood and Hald announced that they would launch the world’s first wooden satellite into orbit to try to understand how sustainable plywood can be. It may sound insane, but these guys know what they’re doing – a satellite called WISA Woodsat, based on an existing nanosylite available to buy and send their own satellites for hobby. What makes it so special is that it will only be made from plywood, especially coated to combat the harsh conditions of the space. Of course, its ‘progress’ needs to be logged, so it’s fitted with a sensor suite and some cameras attached to a specialized, space-edge selfie stick.

Says Jari Mäkinen, WISA Woodsat mission manager, in a statement, “A wooden satellite with a selfie stick will certainly bring goodwill and smile, but basically it is a serious science and technology endeavor. In addition to plywood testing, the satellite will showcase accessible radio amateur satellite communications, conduct various secondary technology tests, validate the kitsat platform in orbit, and popularize space technology to the public.” If the mission is a success, it will legitimize treated wood as a cheap and available alternative for use in space vehicle applications.

NASA will probably not send all wooden satellites into orbit in the near future, but it is certainly an interesting idea that will generate a lot of interest in continued exploration. Visa Woodsat is a fully functional mini-satellite based on the current nanosatel catsat called a fully functional mini-satellite that universities and hobbyists can use to gain real-world satellite experience and is currently selling to the public for about $1,500. Considering its small size, the kitset is mainly used for educational purposes and is less for regular research.

The Woodsat will be equipped with nine small solar cells, only 10 centimeters cubed, 1 kilogram heavy and to keep itself in orbit. It will be taken into space in Rocket Lab’s Electron Launch vehicle, a two-stage rocket that has been in operation since 2013. Intended to lift-off from New Zealand at the end of the year, so expect to see a tiny satellite of wood soon in low orbit (if you really look).