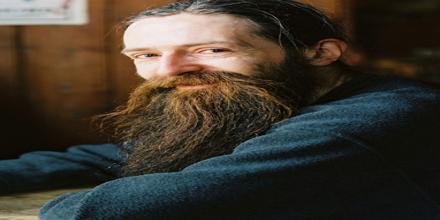 Aubrey David Nicholas Jasper de Grey, Biomedical Gerontologist was born 20 April 1963, in London, England. He was educated at Sussex House School and Harrow School. He complete his graduation in 1985 with a BA in computer science. Cambridge awarded him a PhD in biology in 2000. De Grey is editor-in-chief of the academic journal Rejuvenation Research, author of The Mitochondrial Free Radical Theory of Aging (1999) and co-author of Ending Aging (2007). He is also an international adjunct professor of the Moscow Institute of Physics and Technology, a fellow of the Gerontological Society of America, the American Aging Association, and the Institute for Ethics and Emerging Technologies.