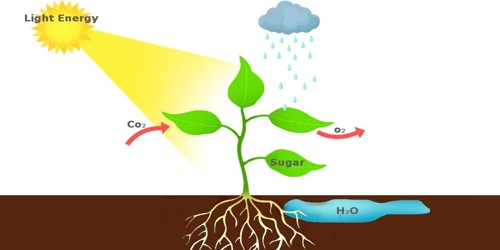 Autotrophs are usually plants; they are also called “self-feeders” or “primary producers”. It is an organism that makes organic compounds from simple molecules. They are the producers in a food chain, such as plants on land or algae in the water. They are the primary producer and are placed first in the food chain. Because autotrophs produce their own food, they are sometimes called producers. Some examples include – Algae, Cyanobacteria, Maize plant, Grass, Wheat, Seaweed, etc.

Autotrophs are needed in every food chain in all ecosystems. For the most part, autotrophs often make their own food by using sunlight, carbon dioxide, and water to form sugars which they can use for energy. It is an organism that feeds itself, without the assistance of any other organisms. They take energy from the environment (sunlight or inorganic sources) and use it to make other organic molecules that are used to carry out various biological functions such as cell growth or repairing broken tissue. It can reduce carbon dioxide to make organic compounds for biosynthesis and also create a store of chemical energy. 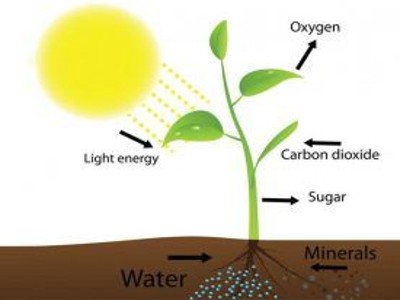 Autotrophs produce their own energy by one of the following two methods:

Photosynthesis – Photoautotrophs use energy from the sun to convert water from the soil and carbon dioxide from the air into glucose. Glucose provides energy to plants and is used to make cellulose which is used to build cell walls.

Plants and other organisms that carry out photosynthesis are phototrophs (or photoautotrophs). Bacteria that use inorganic compounds like hydrogen sulfide, phosphorus or iron are called chemoautotrophs. Other organisms, called heterotrophs, eat autotrophs.

There are some species that need organic compounds as a source of food but are able to use light as a source of energy. These are not autotrophic, but heterotrophic. A mixotroph is a (micro)organism that can use a mix of different sources of energy and carbon.