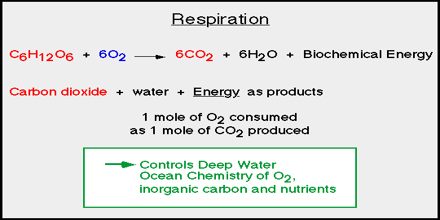 The Chemistry of Respiration

The aim of this lecture is to present on the Chemistry of Respiration. The energy released during respiration is not used directly by cells. Instead it is used to make a molecule called ATP which stores the energy until it is needed. ATP means Adenosine triphosphate. ATP supplies energy for all the processes that need it. For example: movement, chemical reactions and growth. ATP is made when another molecule called adenosine diphosphate (ADP) is bonded to a third inorganic phosphate (Pi) using the energy released from glucose.