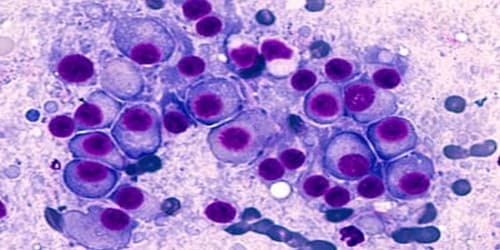 Cytology is the medical and scientific study of cells. It is the study of the cells, especially their appearance and structure. It the branches of biology and medicine concerned with the structure and function of plant and animal cells. It is the exam of a single cell type, as often found in fluid specimens. Cells are the small parts that make up all living things, and their effects on each other and their environment. Cytologic examinations may be performed on body fluids (examples are blood, urine, and cerebrospinal fluid) or on material that is aspirated from the body. It’s mainly used to diagnose or screen for cancer. The test differs from a biopsy because only cells are examined, not pieces of tissue. Cytology tests may be used for diagnosis or for screening:

Cytology is widely used in medicine for the prevention and diagnosis of disease. There are two types of cells. Prokaryotic cells do not have a clear and easy-to-see nucleus and do not have a membrane, or wall, around them. Eukaryotic cells have an easy-to-see nucleus where all of the cell’s functions take place and a membrane around them. The main organelles of a cell and their uses are: