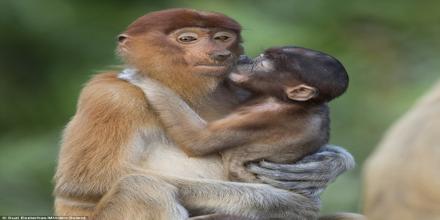 Emotion in Animals to behave adaptively and flexibly, using various behavior patterns in a wide variety of venues. Emotions may be described as subjective, conscious experiences characterized primarily by psychophysiological expressions, biological reactions, and mental states. Scientific research in evolutionary biology, cognitive ethology and social neuroscience support the view that numerous and diverse animals have rich and deep emotional lives. Emotions have been described as discrete and consistent responses to internal or external events which have a particular significance for the organism. Emotions are brief in duration and consist of a coordinated set of responses, which may include physiological, behavioural, and neural mechanisms.