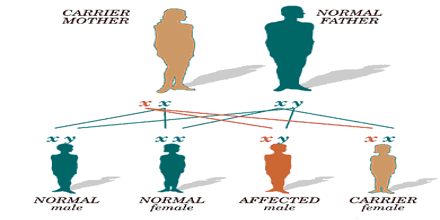 Basic purpose of this lecture is to present on Genetic Traits. Some scientists have reported that this trait is due to a single gene for which unattached earlobes is dominant and an attached earlobe is recessive. Other scientists have reported that this trait is probably due to several genes. Genetic Traits is a phenotype is an individual’s observable traits, such as height, eye color, and blood type. The genetic contribution to the phenotype is called the genotype.