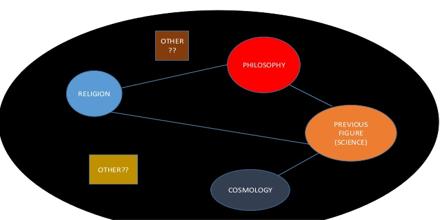 Indefinite Lifespan is a term, which is more accurate than “immortality”, especially in religious contexts, implies an inability to die. It is used in the life extension movement and transhumanism to refer to the hypothetical longevity of humans and other life-forms, under conditions in which ageing is effectively and completely prevented and treated. This term represents a more achievable state of affairs, because it merely implies freedom from death by aging or infirmity. It is a hypothetical situation in which life expectancy is being increased faster than time is being expended.