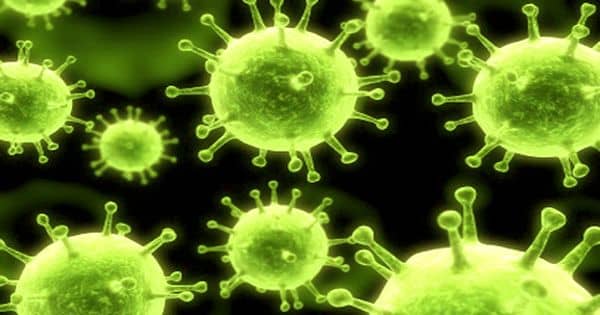 Microbial toxins are chemical substances that are produced by microorganisms. They are toxins produced by micro-organisms, including bacteria and fungi. They can occur naturally in food. These promote infection and disease by directly damaging host tissues and by disabling the immune system. While diseases, such as Diptheria, cholera, and typhoid are relatively uncommon today, modern consumers all too often encounter the actions and consequences of microbial toxins, particularly bacterial toxins.

Microbial toxins promote infection and disease by directly damaging host tissues and by disabling the immune system. They also have important uses in medical science and research.

Toxins are poisonous substances produced within living cells or organisms and can include various classes of small molecules or proteins that cause disease on contact. Microbial toxins promote infection and disease by directly damaging host tissues and by disabling the immune system. Bacteria and fungi are typically associated with toxin production. However, it should be noted that not all species of bacteria and fungi produce toxins. 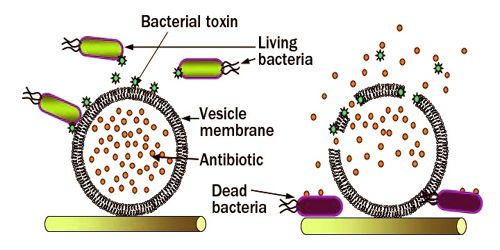 The severity and type of diseases caused by toxins can range from minor effects to deadly effects. Some bacterial toxins, such as Botulinum neurotoxins, are the most potent natural toxins known. The organisms which are capable of producing toxins include bacteria, fungi, algae, and plants. However, microbial toxins also have important uses in medical science and research.

Currently, new methods of detecting bacterial toxins are being developed to better isolate and understand these toxins. Bacteria generate toxins which can be classified as either exotoxins or endotoxins. Exotoxins are generated and actively secreted; endotoxins remain part of the bacteria. Usually, an endotoxin is part of the bacterial outer membrane, and it is not released until the bacterium is killed by the immune system. Bacterial toxins are toxic substances that are produced and released by bacteria to target other bacterial or host cells. Bacteria often have antitoxins to avoid the deleterious effects of toxins.

Potential applications of toxin research include combating microbial virulence, the development of novel anticancer drugs and other medicines, and the use of toxins as tools in neurobiology and cellular biology. Bacterial toxins can also be made in the laboratory and attached to monoclonal antibodies that bind to cancer cells. These toxins may help kill cancer cells without harming normal cells.