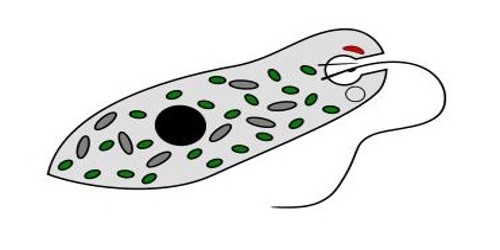 A mixotroph is an organism that can use a mix of different sources of energy and carbon. It is estimated that mixotrophs comprise more than half of all microscopic plankton. It is an organism capable of existing as either an autotroph or heterotroph. Usually, this means that it may be either autotroph or heterotroph at different times in its life. Also possible are alternations between photo- and chemotrophy, or between litho- and organotrophy. Mixotrophs can be either eukaryotes or prokaryotes.

It is an organism that can obtain carbon from carbon dioxide as well as organic compounds. It can able to assimilate organic compounds as carbon sources while using inorganic compounds as electron donors. It is prevalent among planktonic chrysophytes, prymnesiophytes, perhaps cryptophytes, dinoflagellates, ciliates, and among
the sarcodines. This applies to a unicellular alga, the euglena, which uses photosynthesis in the presence of light and absorption if the light is absent.